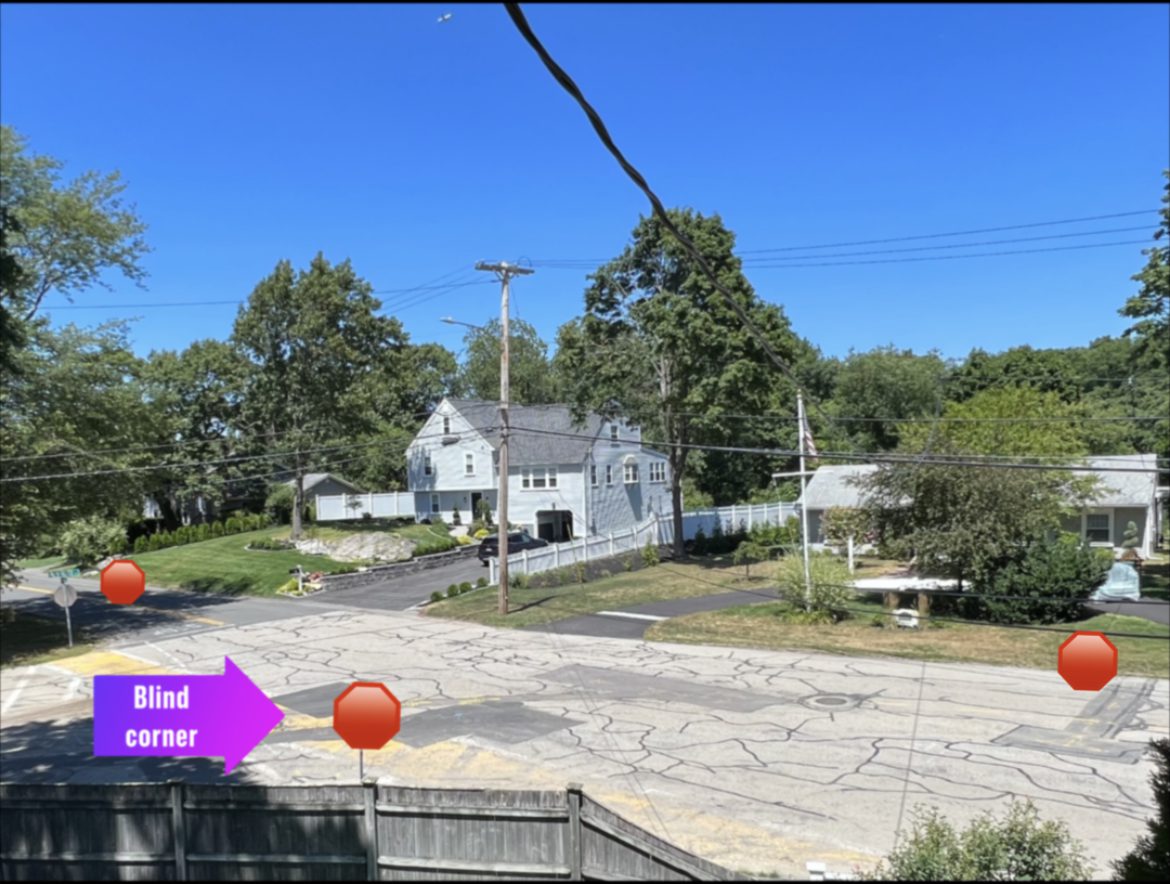 “Found my coat and grabbed my hat. Made the bus in seconds flat…”

Sound familiar? Of course it does, and not necessarily because it’s from a Beatles song. It’s life wrapped up in a nice tune. But as fun as the Fab Four makes it sound, running out of the house, and scrambling for the bus on a daily basis is actually extremely stressful and hectic. Add to that a home to clean, a meal to cook, a family to raise, and an absolute tornado of negative news, the fact that there’s any civility left is nothing short of amazing. But that civility is waning fast. And the signs of its demise are cropping up all too frequently.

In a beautiful, school zone neighborhood in Hingham, there was a recent incident that illustrates some of the saddest parts of people’s behaviors when the stress becomes too much. At a three way intersection with stop signs at each position, a woman traveling with a child in the passenger seat, sped through her stop sign, only to come right up on the car in front of her. With police detail along the road she was speeding, one would hope that it would calm bad driving behavior. Well, one would be very disappointed. After driving the full length of the road no more than 10 feet behind the vehicle in front of her, there was another stop sign. The person in front asked the officer why the woman was not being addressed for her driving. The woman rolled her window down screaming. The other driver got out to address the screaming. All of this was directly in front of HPD detail and another witness. The woman then drove forward and drove directly into the other driver. Not the other driver’s car. The other driver.

Here’s a woman, driving a child through a quiet neighborhood, at excessive speeds, disregarding traffic signs, disregarding cops, and completely flouting the safety of the young children who walk along that same road to school. This woman is so self consumed, that hitting a person with her vehicle in front of a cop seemed ok.

You may also remember an incident when a hurried driver drove around a line of traffic that was stopped for a child in a crosswalk, and then HIT the child because they were in a rush and couldn’t be bothered to follow traffic laws. There are a bushel of more examples, but you get the point. It’s bad out there, and getting worse.

I love this town. I grew up here, jumping off the pier, riding my bike everywhere, exploring the woods, and making life long friends. The neighborhoods were littered with kids playing in the streets. As an adult, all of the beauty of this town expands exponentially, and it’s a true blessing that I can raise my daughter here. So it’s sad to see the vitriol and selfishness from so many behind the wheel, and how it changes the landscape of childhood in this town. But more than a sad stare of affairs, It puts all of our children in danger. All of them. Your child is not exempt.

Now, I thought I’d be the last person to shake his fist and scream “slow down” at passing cars, but after spending the last decade watching this get progressively worse, it doesn’t seem like there’s a choice.

So, with that in mind, here is my “fist shaking”: next time you are in a huuuuuge rush to catch the boat, or get your kid to soccer, or finish your errands, ask yourself: “if I kill a child, but get to the bank on time, will it have been worth it?”

5 thoughts on “OPINION: Would you run over a child for a Klondike Bar?”