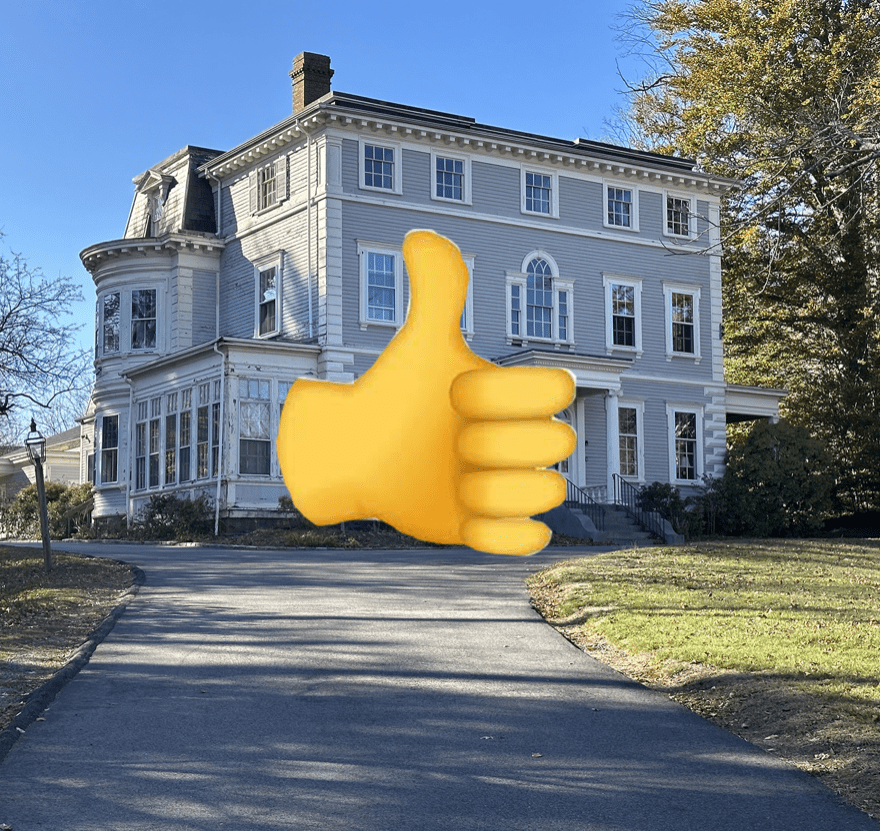 Fast forward to today and it appears that the latest bids present a distinct choice for the Old Ship board:

— another developer, who like his predecessor would presumably try to squeeze as many houses onto the property as possible;

— and a family who, one hopes, would like to preserve the Parish House as a single family home.

Both appear to have met the board’s price.

As is the case with real estate deals such as this, there are no doubt many details to consider, which only the Old Ship board and the church parishioners are aware of, but speaking as an outsider, it seems that there is only one good choice here: (1) for the residents of lower Main Street who, short of seeing Old Ship renovate the Parish House, would want the Parish House to become a single family home, (2) for the town which considers the Parish House to be a town treasure (3) and last but not least, for the parishioners of the Old Ship church who would be able to resolve this issue with their values intact, because it seems that the real choice here revolves around those values.

Having lived in Hingham for over fifty years, and participated in many events at Old Ship, the parishioners I have known have been among the most caring and values-oriented people I have ever known. Mary Niles, 1913-2009, who was an active and beloved member of Old Ship for close to 70 years, was one of those parishioners. Mary was the philanthropist who funded the installation of the labyrinth and was the quintessential Old Ship church member. Were Mary involved in this decision today, I have no doubt she would advocate for the buyer who would keep the Parish House and its beautiful beech tree grove intact as an important Hingham landmark. As is the case with any democracy she would also insist that the voice of the parishioners play a decisive role in this choice. It is their collective values after all that make the Old Ship church what it is.