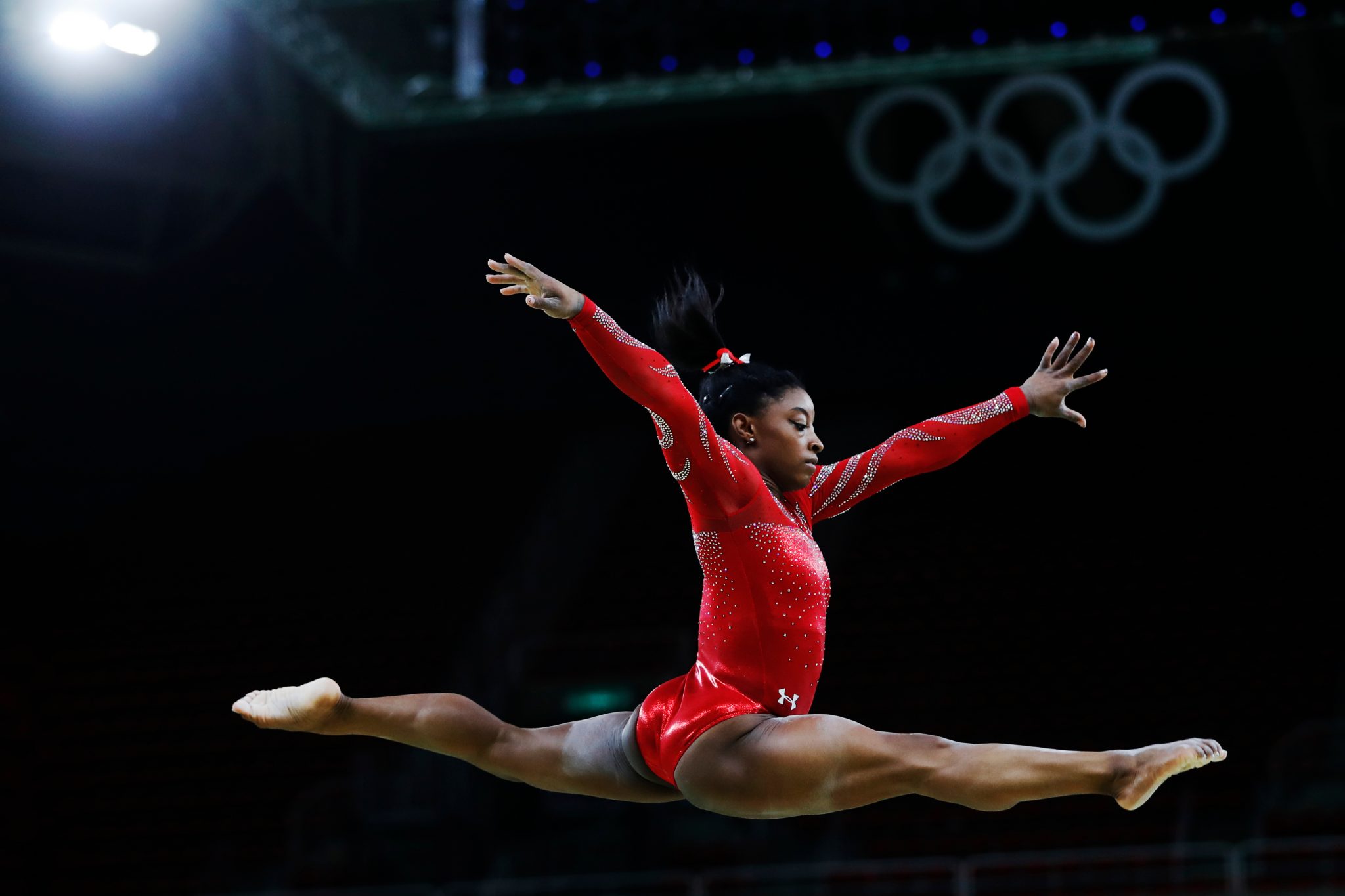 The news of beloved American Icon Simone Biles withdrawal from the Olympic competition due to medical issues should serve as a turning point in our society about the importance of openly talking about mental health. When I searched for “what happened to Simone Biles,” headlines that say things like “it’s not an injury” really struck me as indicative of how many perceive mental health issues. Somehow a psychological issue is deemed less critical than a twisted ankle, perhaps less expected as a health issue and something Simone should have been able to “deal with at her level.”

Simone Biles's situation hit home for me, and I felt it was the nudge I needed to pen a piece that has been in my mind since May 4th. On the night of May 4th, I determined that my oldest son, who is 15, needed emergency care for his acute depression. I immediately took him to receive treatment at Children’s Hospital in Boston. Going into a hospital at 8:30 at night, I expected a long night in the ER, but I assumed he would be triaged and receive care by the following. Sadly, I was very wrong, and it was then I became aware of what is called “boarding."

“Boarding” in the medical world refers to the time a patient is waiting to be placed in the proper medical unit based on their needs. My son was “boarding” in the ER for six days while staff at Children’s Hospital tried to find him a suitable treatment facility. To paint the picture for you, the ER holding area is a room about 14 X 8 feet, no windows, no bathroom, and you are not allowed to move without a guard. While you are “boarding”, you are rounded on by a medical team, but you do NOT receive treatment since you are waiting for a long-term care facility. After escalating to the President of Children’s Hospital, I contacted a patient advocate that confirmed my worse fears. Most patients wait weeks “boarding” in the hospital, and that is no centralized system to track psychiatric beds in Massachusetts and surrounding states. It is also worth noting that once your child is “boarding” for depression or is deemed a risk to himself or others, you as a parent cannot take your child out of the hospital to try to receive private care.

After six very long days and nights in the ER, my son was transferred to the Cardio Unit at Children’s for another seven days. After a week of daily calls with my insurance company, patient advocate, local leaders, social workers and his private doctors, my son was placed in Children’s CBAT (Community Based Acute Treatment) facility and began receiving treatment for his depression and anxiety. Like many parents, I had a crash course in how broken our mental health care system is, and perhaps more surprisingly, I was faced with dealing with how incredibly difficult it is to talk about mental health challenges.

Being a parent of children with special needs I thought I was seasoned with having delicate conversations. I have always been very open about my children’s disabilities and actively work toward breaking down stigmas associated with disabilities. Yet, when it came to discussing my son’s mental health challenge, I found myself in a strange place. I felt ashamed, powerless, and most of all very reticent to share with close friends or family what was happening to my son.
On the first night in the ER, a psychiatrist met with me to conduct a family intake, and the doctor shared with me “that it was probably best not to tell my son’s school he was being treated for acute depression”. The doctor could provide a letter saying he had “medical leave” and not provide any information as to why my son would most likely be out of school for a prolonged period of time.

When I called my son’s school counselor to tell him that my son had been hospitalized for depression, I heard an audible gasp. In general, the few people I told had similar responses. It was clear that people, including myself, didn’t really know how to react when someone was having a mental health crisis.

Having a few months to process my own family's experience and now with the news of Simone Biles, I feel compelled to say what should be obvious…..it is OK not to be OK! Once I did open about my son’s issues on my own Facebook site, I received dozens of private messages from people who went through a similar experience. Let’s be honest this isn’t something people, especially in our perfection-driven society, openly discuss. Mental health challenges are one of the last taboos in our society, and we must learn to break down these barriers and empower each other to talk about something that affects most of us at some period in time.

This has been a hard and bizarre year and a half. As a society, we have had to disconnect from many horrible experiences, and it is really taking a toll on people’s well-being. The “new norm” is not normal, and I don’t think anyone is really OK. Take some time to ask each other how are you really doing? Leave the chores behind for a night and play a family board game or go for a walk to watch the sunset. If you haven’t heard from a friend in a while pick up the phone and give them a call. And if you are not feeling “ right” please be brave, like Simone, and ask for a break. Be a team player and say you need a little help.

If I have learned anything from Covid-19 it should be that nothing matters more than your health and yes 1000 percent means your MENTAL health.