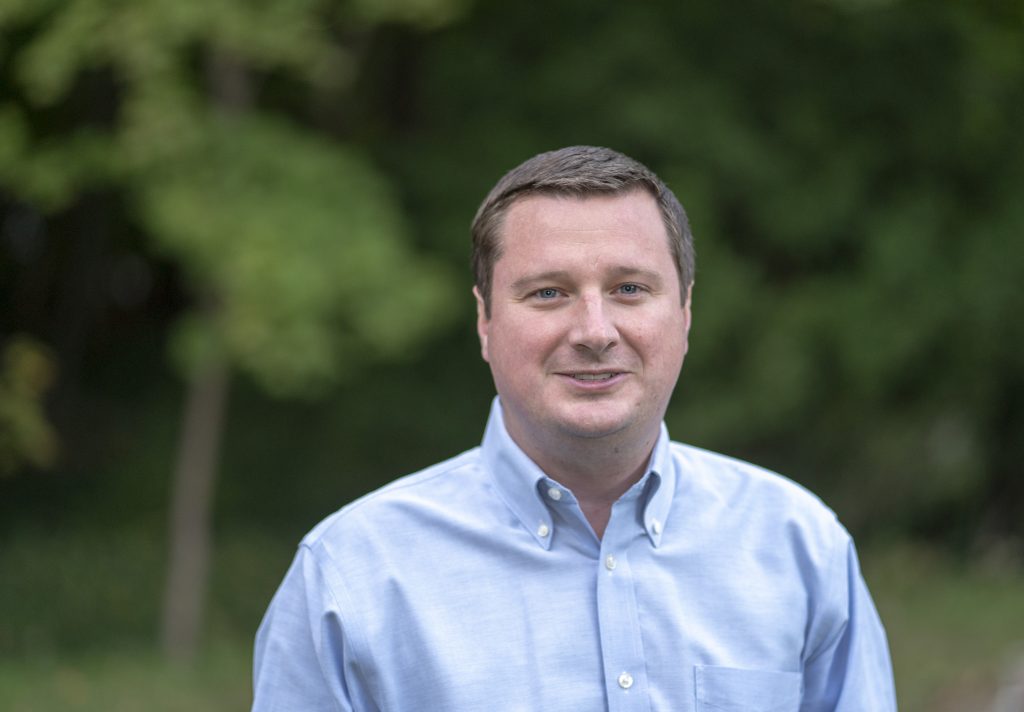 The endorsement is especially significant because out of the 65 candidates that were endorsed by the Commonwealth’s statewide labor organization, O’Connor was the only Republican.

“Now, more than ever before, this job is about bringing people together, building diverse coalitions, and delivering results,” O’Connor said. “I feel that this endorsement, which I am extremely proud of, is the culmination of a lot of hard work trying to find consensus and common ground to further policies that benefit all working men and women in our state.”

Since being elected to represent the Plymouth and Norfolk District in a 2016 special election, Senator O’Connor has ascended to become one of the most independent voices in the Massachusetts State Senate. O’Connor has used his position as ranking member of the Labor and Workforce Development Committee to promote job creation, expose wage theft, and support policies benefiting workplace equality and safety.

“Senator O’Connor has been a champion for working men and women in Massachusetts,” said Steve Tolman, President of the Massachusetts AFL-CIO. “We are proud to endorse him for re-election.”

The Massachusetts AFL-CIO represents nearly half a million members across the Commonwealth and supports candidates who have demonstrated a commitment to the values and principles of the labor movement.

Asked about being the only Republican to receive the endorsement, O’Connor said, “When you put people before politics, you are able to build friendships and relationships that benefit our communities here on the South Shore and across our Commonwealth. I’m honored by it.

The Plymouth and Norfolk District comprises the towns of Cohasset, Duxbury, Hingham, Hull, Marshfield, Norwell, Scituate, and Weymouth. Any resident looking for more information about Senator O’Connor and his campaign may visit www.OConnorForSenate.com, call the campaign office at 781-626-4031, or email [email protected].