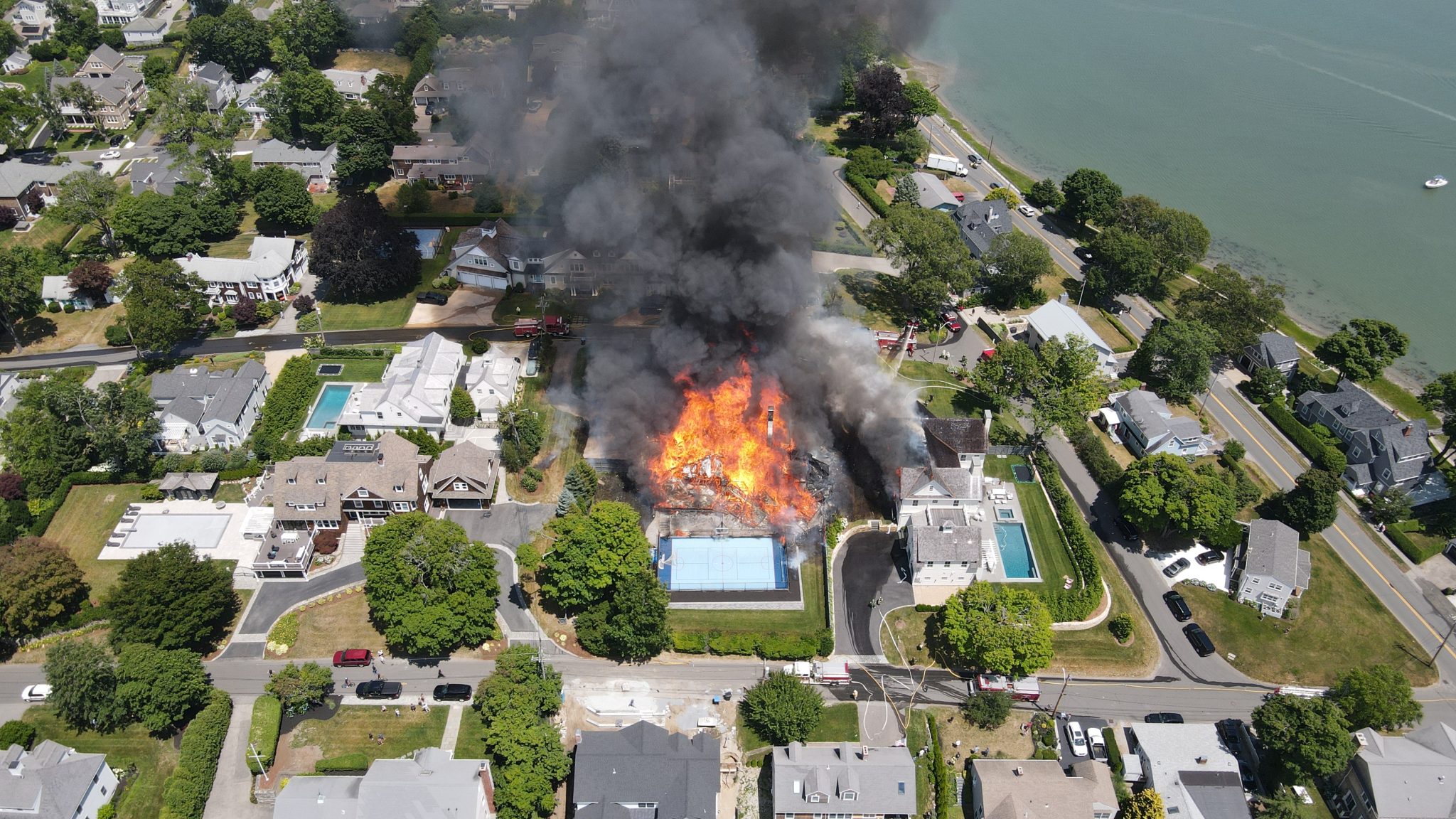 The initial goal was to provide support for the Cutter family which lost its home, 4 Mann Street, in its entirety due to the fire; however indicative of the Cutter’s generosity and kindness, they have requested that any funds collected through this effort be donated to all of the First Responders; the Fire Departments of the ten towns: Hingham, Hull, Cohasset, Scituate, Norwell, Hanover, Rockland, Weymouth, Braintree and Quincy; Chiefs from Brockton, Whitman, and Abington who covered the other stations; the Hingham police who supported the firefighters; and the South Shore Hospital ambulance team that was on hand as well.

The fire was catastrophic for their neighborhood, requiring the fire departments from ten towns to battle for hours. It was an extraordinary collective effort.

Pat and Haley Cutter had moved into their newly purchased dream home a mere two weeks prior to this disaster. Thankfully, no one was hurt, but their young son stood witness, with his nanny, while their home and their belongings went up in flames within minutes.

Pat and Haley have been respected fixtures in Boston’s real estate family for years. Their careers touched countless firms and supported many of Boston’s most iconic developments.