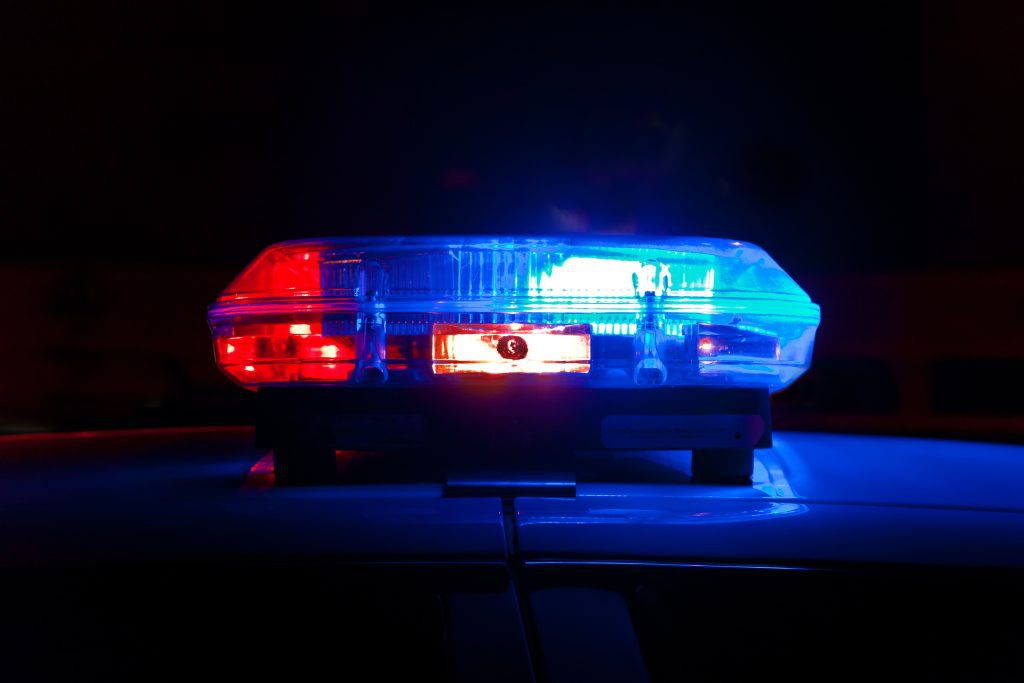 Police are investigating a housebreak on Adams Court in which the rear door was forced open, rooms were ransacked and numerous items were stolen.

The residents left the home on at 1:00pm on December 29 and returned home at 3:00pm on December 30. The rear door was forced open which separated the dead bolt from the door frame. The bedrooms had been ransacked through (dresser drawers pulled out and contents tossed around). A pillow case was stolen from one of the bedrooms.

Adams Court is a condominium complex located between West St., Beal St. & Bare Cove Park Drive near the Hingham Light Plant and Hingham DPW buildings. If you noticed anyone or any vehicles in this area during this time frame, please contact Detective Michael Gervasi at 781-741-1443. ### Lt. P.I.O. Steven Dearth