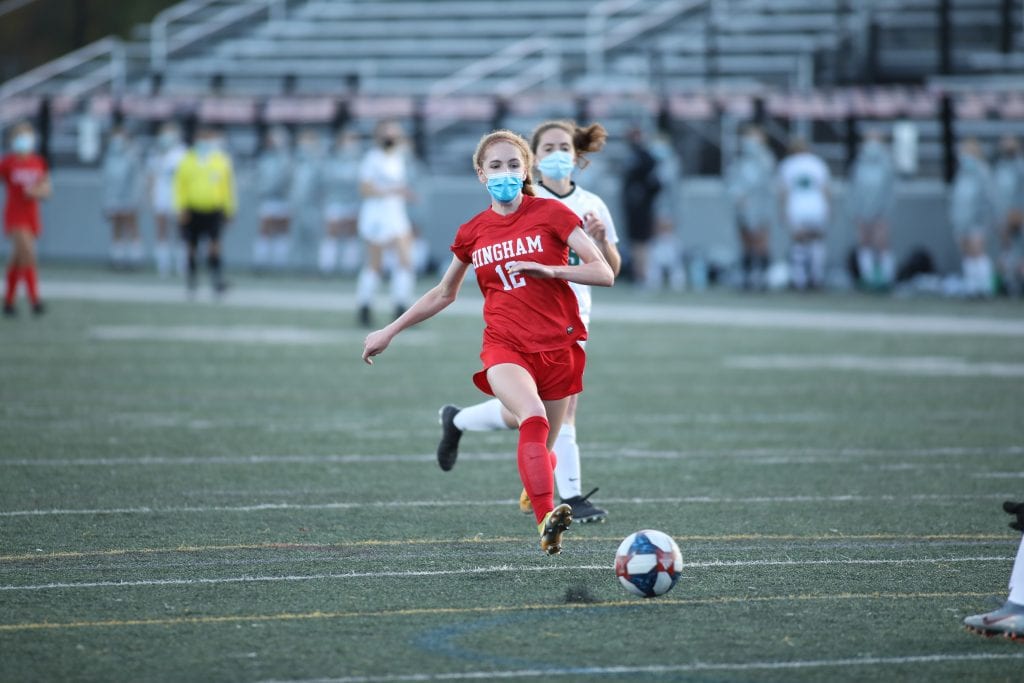 The Harborwomen put an exclamation point on the first half of their season with a resounding 6-0 win over Marshfield.  The scoring started early with freshman Ava Varholak with a goal a minute into the game and continued often in the first half.  Hingham took a 4-0 lead into the second half where they added 2 more to finish off the Rams at home.  The scoring was spreadout amongst the Harbrowmen, with 5 players scoring, inclduing 2 from freshman Claire Murray, and one apiece from senior captain Ava Maguire, sophomore Sophie Reale, sophomore Emily Gibbons, and Varholak.

"I think the team is playing well and multiple people are contributing which is great to see," Head Coach Sarah Dacey tells the Anchor. "It is a hard-working group and we have good team chemistry which meakes it very enjoyable. We have outscored our opponents 24-4 so far on the season. Our defense and goalkeeping have been very solid all season."

The team and Coach Dacey aren't taking their succesful first half of the season lightly.  Even with a 5-0-1 record, they expect a tough road down the stretch.

"We know that every team we play will be gunning for us, so we just have to continue to do what we are doing wll and make sure we take it one game at a time," Dacey says. "The goal is to try to win every game from here on out and qualify for the Patriot Cup and ultimately win (it). We have a tough stretch coming up so we are just focusing on the next opponent we play and we will go from there."

The Harborwomen have their next four games at home before finishing up their season on Saturday, November 7th at Whitman-Hanson. 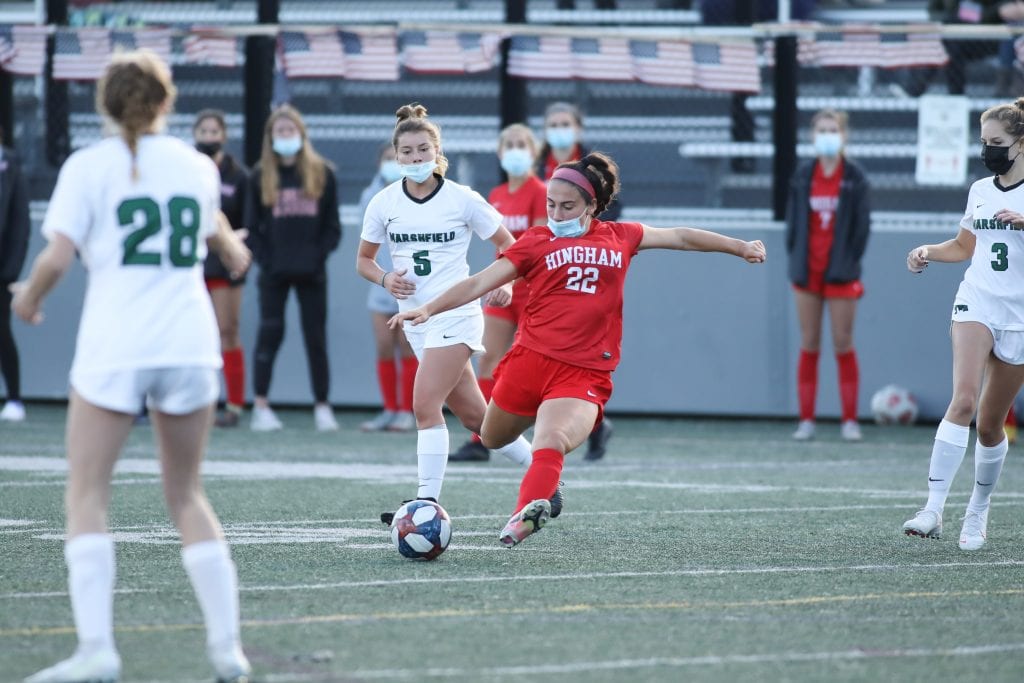 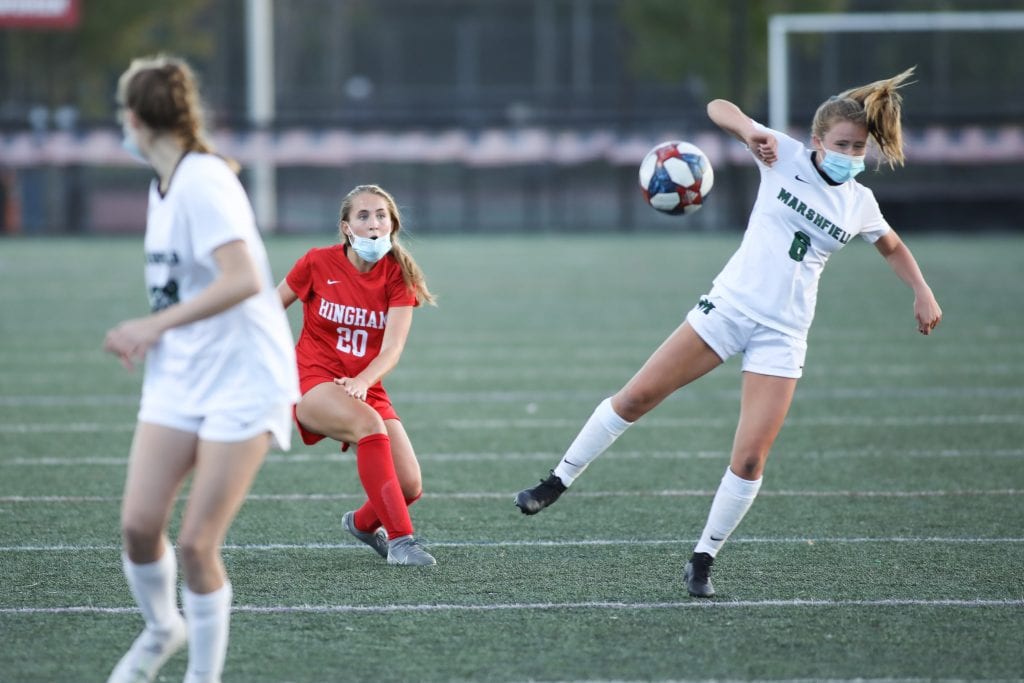 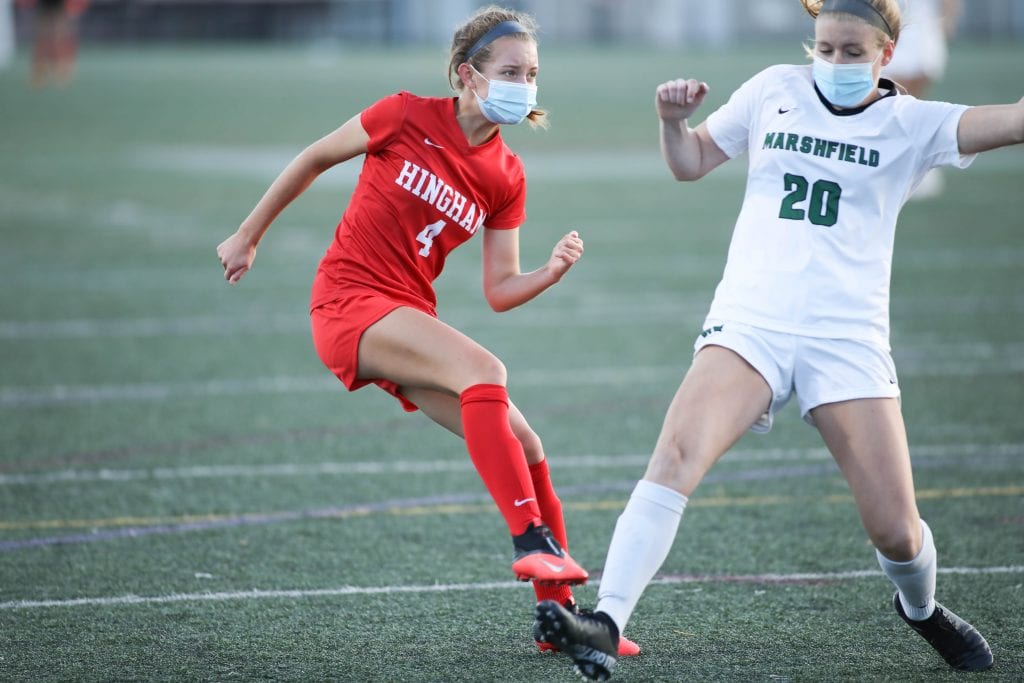 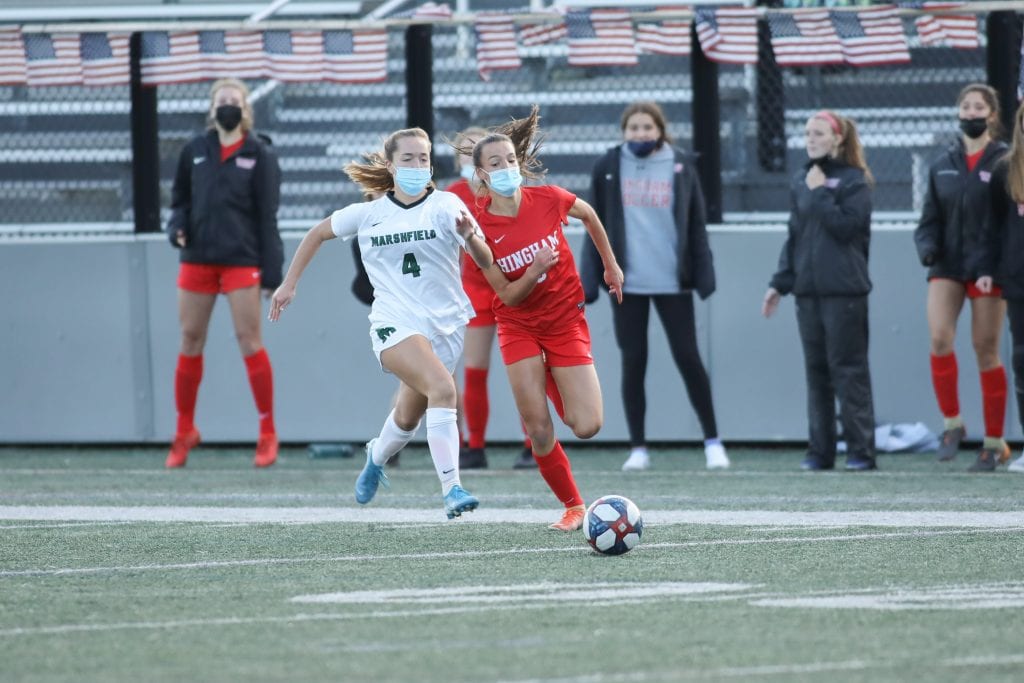 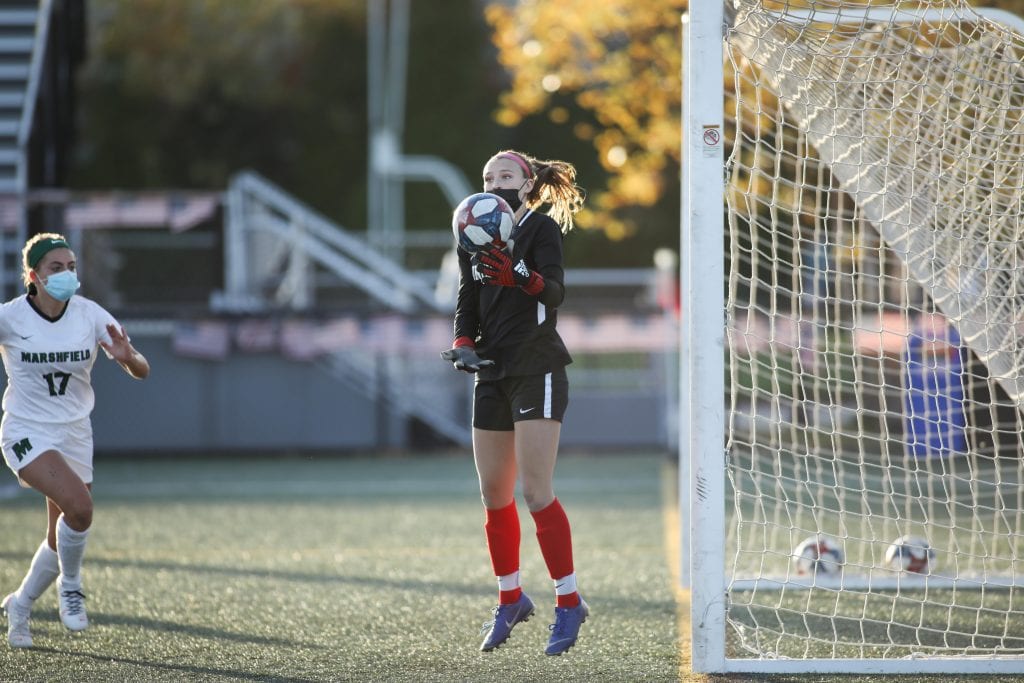 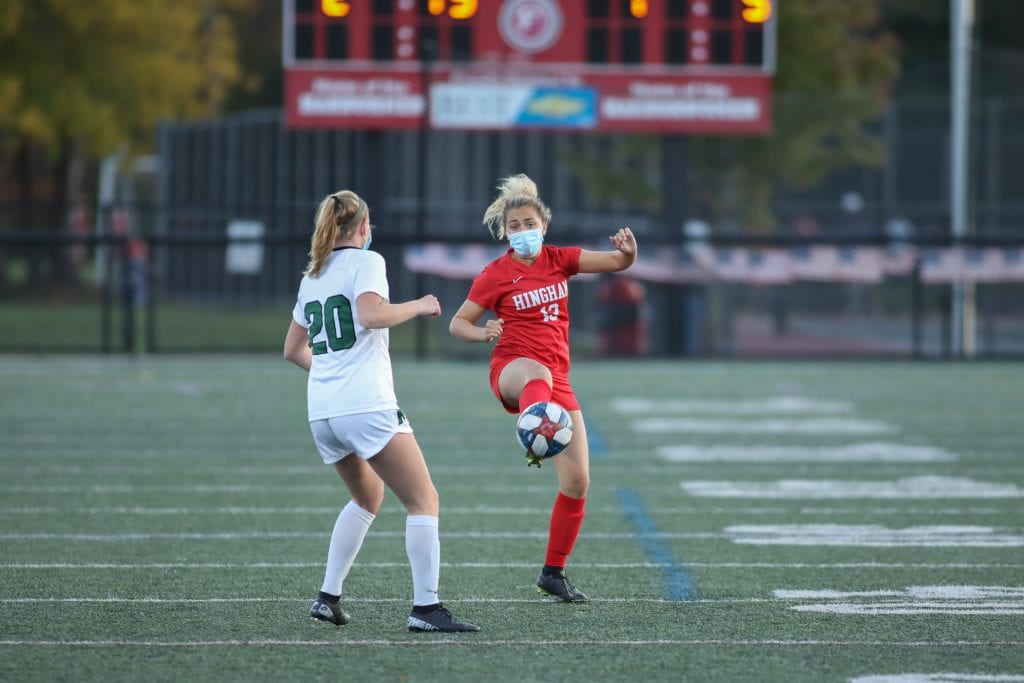 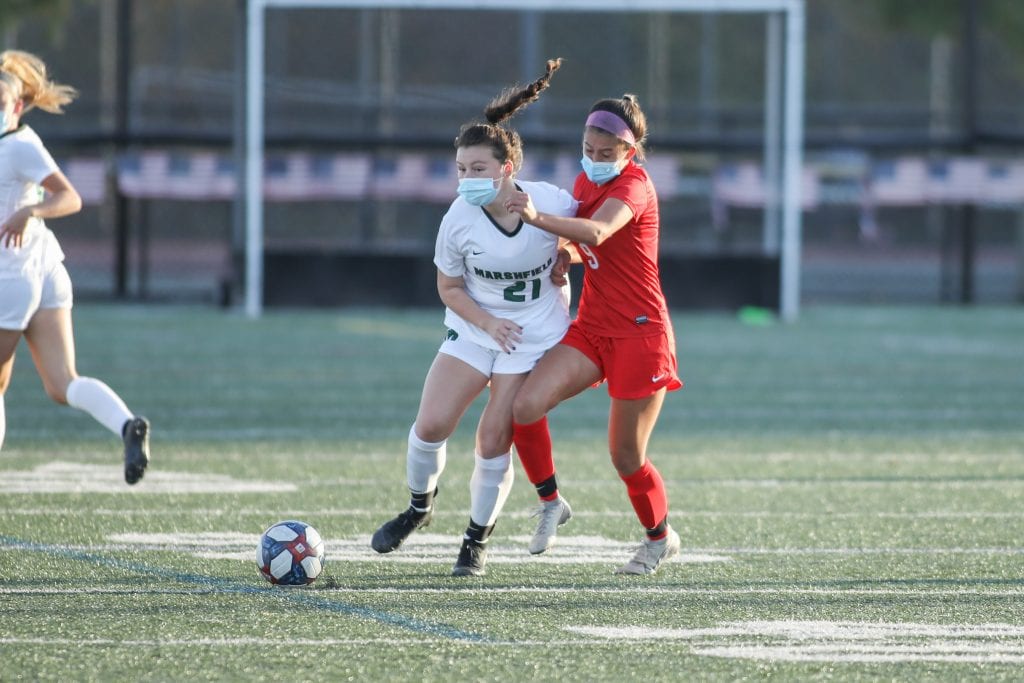