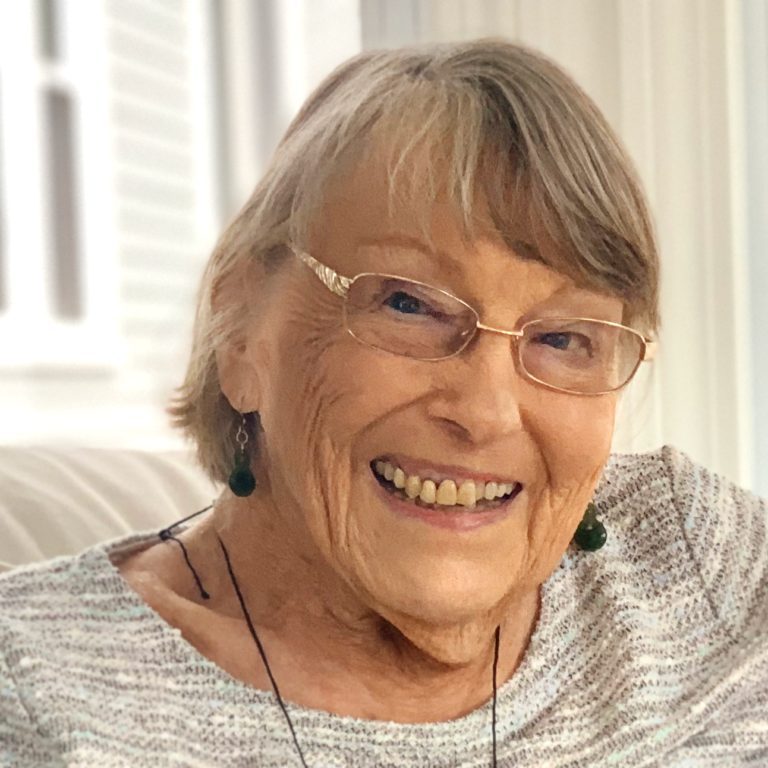 Gail-Ann grew up in Scituate, MA where she graduated from Sacred Heart High School in Kingston, and earned the Girl Scout Gold Award. With a degree in Russian from Emmanuel College she became an abstractor of Russian media at the Library of Congress. After living overseas in Romania, New Zealand, Cyprus, and Italy, she returned to Massachusetts where she earned her masters in Human Resources Management from Emmanuel College. She established the HR department at Showa Boston Institute for Language and Culture where she worked for 22 years until her retirement.

As a shutterbug and an avid gardener, she pursued her passions both at home and work, growing beautiful plants and capturing life’s moments.

Gail-Ann will be deeply missed, but remains in the hearts and memories of those who loved her and called her a friend.

Relatives and friends are invited to a visitation on Wednesday, June 1 from 4 – 7pm at the Pyne Keohane Funeral Home, 21 Emerald Street, Hingham. A Funeral Mass will be celebrated on Thursday, June 2 at 10am at St. Paul Parish, 147 North St, Hingham. Cremation will follow. Interment is private.

In lieu of flowers, the family asks that donations be made to the Dana-Farber Cancer Institute; Gail-Ann developed congestive heart failure as a result of radiation treatment for breast cancer 30 years ago.