The first two of several hybrid police cars that were ordered recently have arrived at the Hingham Police Department, to rave reviews.

"We are very excited that we took delivery of these 2021 Ford Police Interceptor Hybrid vehicles on Monday (May 17)," Police Chief David Jones told the Hingham Anchor. "The next five will arrive before the end of June," for a total of seven. 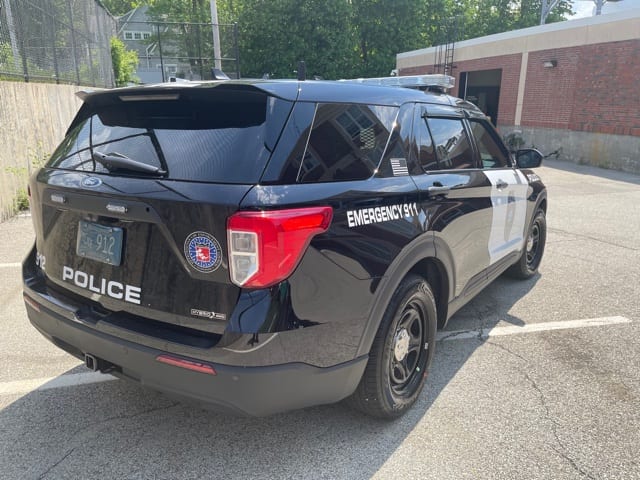 The Hingham Police Department repurposed funds from its capital budget to bridge a deficit between the cost of replacing the planned purchase of seven new police cruisers with seven Ford all-wheel-drive police vehicles -- which are built especially for police work -- instead.

The cruisers have the potential to save $4,381 in fuel costs and will eliminate 36,880 pounds of CO2 annually per vehicle. Those figures are based on 40,000 miles per year per vehicle. 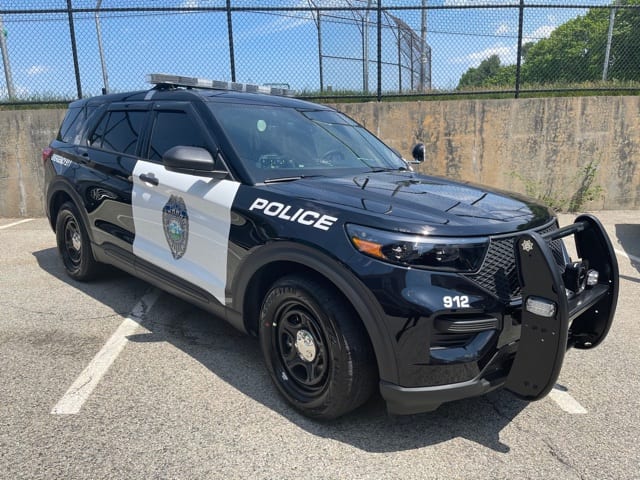 "The officers are already noticing that they are fueling up less often with the hybrid cruisers," Jones said.  "They are excited about the newly-redesigned body style (2020 is the first year of this new style), which offers significantly more interior space. The officers are also enthusiastic about the new hybrid technology and the positive impact that this will have on the environment."

Jones expressed appreciation for the Advisory Committee's and the Select Board's support for authorizing the repurposing of funds to purchase these hybrid-option police cruisers.  "This commitment will help us achieve our goal of reducing the Department's impact on the environment," Jones said. 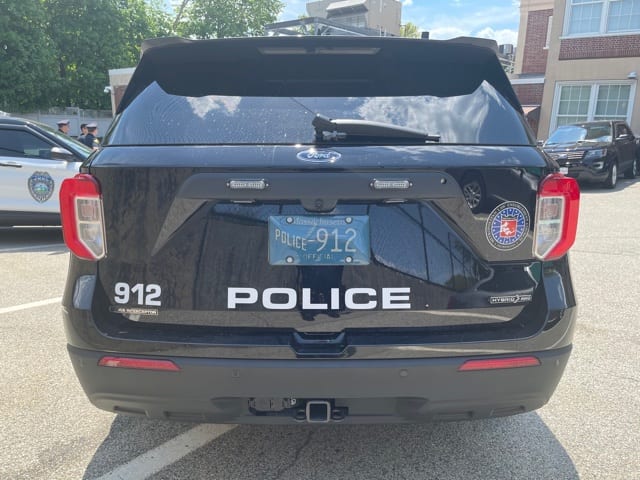