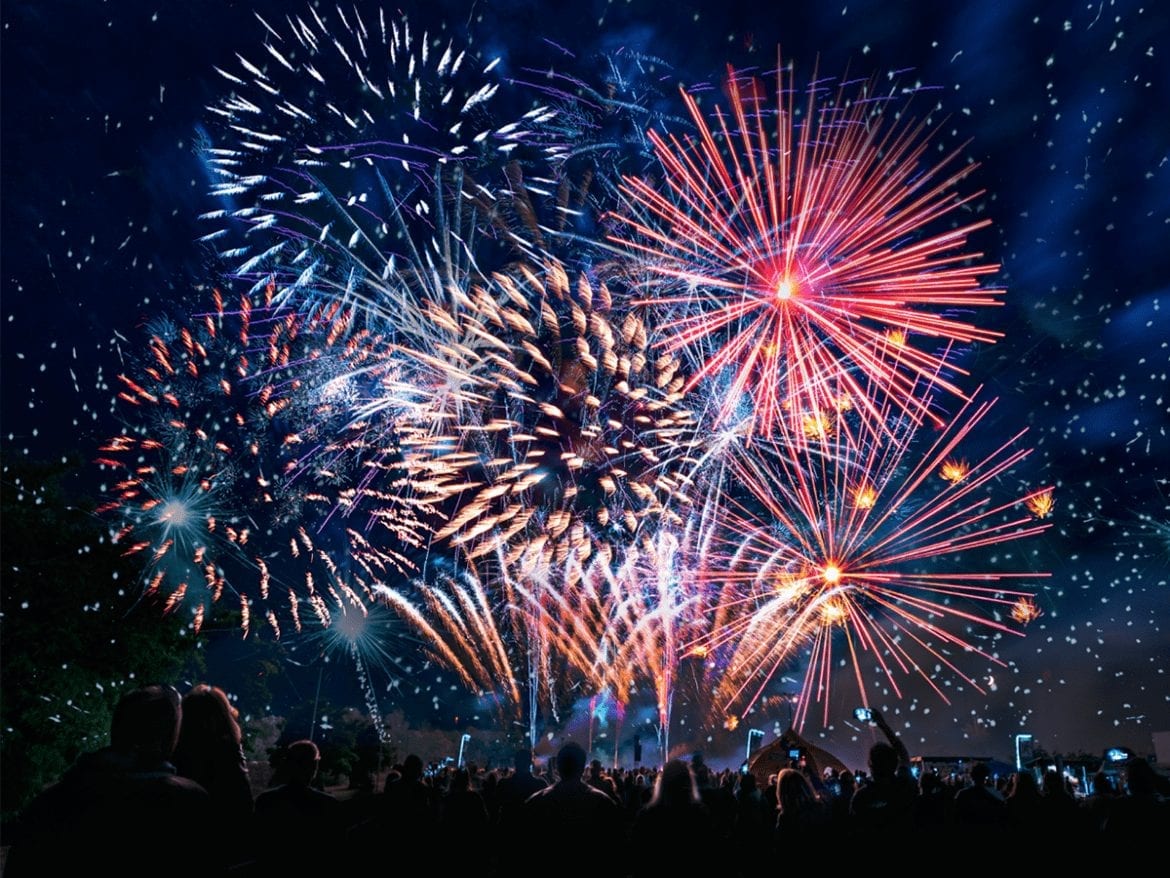 This year's planned fireworks display on July 1 has been postponed until early fall due to the presence of protected wildlife on Button Island -- the location from which Hingham's traditional fireworks display has been launched for many years.

Members of the Harborworks volunteer committee -- in cooperation with the Lions Club and town officials -- explored a number of different options to relocate the fireworks launching site, but despite their exhaustive efforts, an appropriate location could not be found within the limited timeframe available to ensure a successful event.

Select Board member William Ramsey, Harbormaster Kenneth Corson, and Lions Club President Mark Casale were among those involved with exploring and considering various potential options, including launching the display from a barge.

That option was taken off the table when the display vendor confirmed that the best view of the fireworks would be for people who were at the Yacht Club and on boats --  with less of a viewing opportunity for spectators watching them from the usual harborfront location in the area of the Bathing Beach and gazebo -- due to the barge's distance from the shore.

"There were inherent drawbacks to each of the alternative locations, including accessibility and viewing issues," Casale said. "It was a real team effort that also involved the fire and police departments, the DPW, the town administrator's office, and others.  Everyone has been super-cooperative and helpful, with Ken Corson and Bill Ramsey really going above and beyond."

While disappointed that the fireworks and surrounding Harborworks activities are being postponed, there's excitement about "having a spectacular event later this year -- with fireworks, live music, and food trucks within a beautiful venue -- a fun community and family time," Casale said.

Ramsey is hopeful that waiting until the fall will "present us with a better launch opportunity within the Inner Harbor. We're well-positioned to have a great event later on."

The decision to delay the fireworks display until September was made in the best interests of the community and in consideration of the fact that the protected wildlife will have migrated from the island by that time with the changing of the seasons, committee members shared.

The display is expected to be the best one yet, and something the entire community can look forward to throughout the summer months.  Showcase Cinemas is the official sponsor of the 2022 fireworks, hosted by the Lions Club of Hingham, which has organized the fireworks for many years.

This year's fireworks display and surrounding activities are planned to celebrate not only the Fourth of July, but also the opening of the Showcase Cinema de Lux Hanover Crossing this Fall.

"Although slightly different from the originally planned event, we are excited to support this fall’s fireworks event at the Hingham Bathing Beach,” said Mark Malinowski, VP of Global Marketing for Showcase Cinemas.  “It is very exciting that a beloved South Shore community event will be coming back alongside the fall opening of the Showcase Cinema de Lux Hanover Crossing."

Further details will be available at a later date.