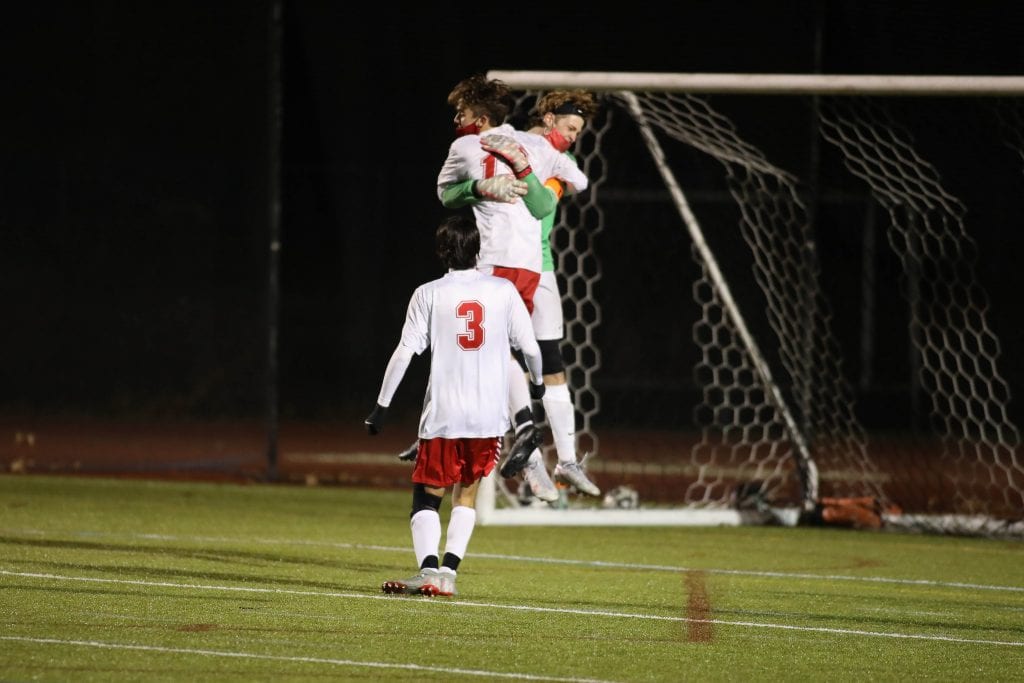 Senior captain and goalie Trent Hesselman celebrates their win and trip to the Patriot Cup Finals.

Sophomore Jack Murtagh picked a heck of a time to score his first goal of the season - the second half of a scoreless Patriot Cup Semi-Finals game, giving his team the momentum they needed for the rest of the match.

The Harbormen faced off against Pembroke tonight with the winner advancing to the Patriot Cup Finals on Saturday vs Marshfield.  The game was pretty evenly matched throughout the first half.  Senior Trent Hesselman made some great saves in the second quarter to keep it scoreless.  In the 47', sophomore Aidan Brazel brought the ball deep into the Titans zone, hesitated for a second to freeze the defender, then passed it to Murtagh, who put it in the net.

After a few more tremendous saves by Hesselman on point blank shots, Brazel made it 2-0 with a few minutes left on essentially an "empty net" as the Pembroke goalie was playing way up towards midfield.  There was penalty shot called on Hingham that Pembroke converted making it 2-1, but the game ended shortly have that goal.

The Harbormen will join the Harborwomen playing for the Patriot Cup Championship in Marshfield.  The girls play at 1pm vs Pembroke and the boys play at 4pm vs Marshfield. 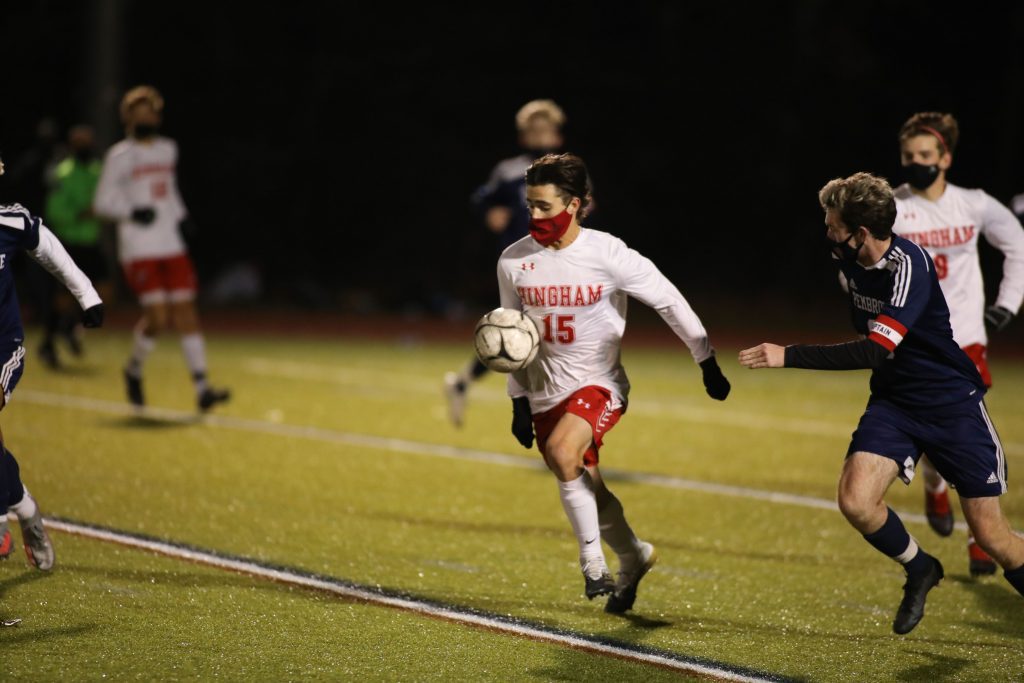 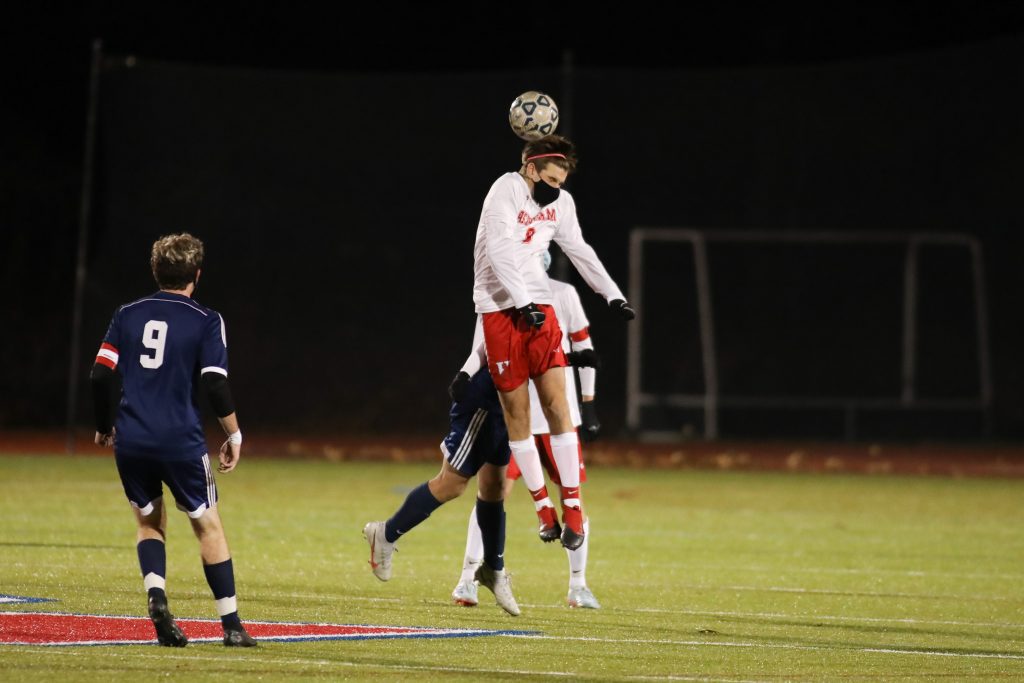 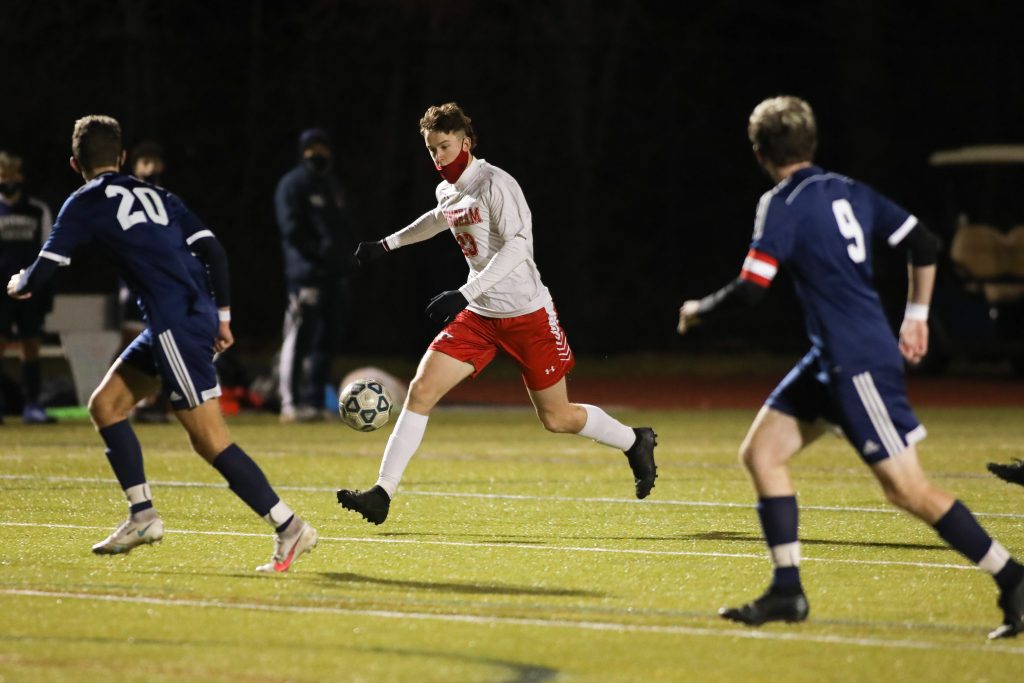 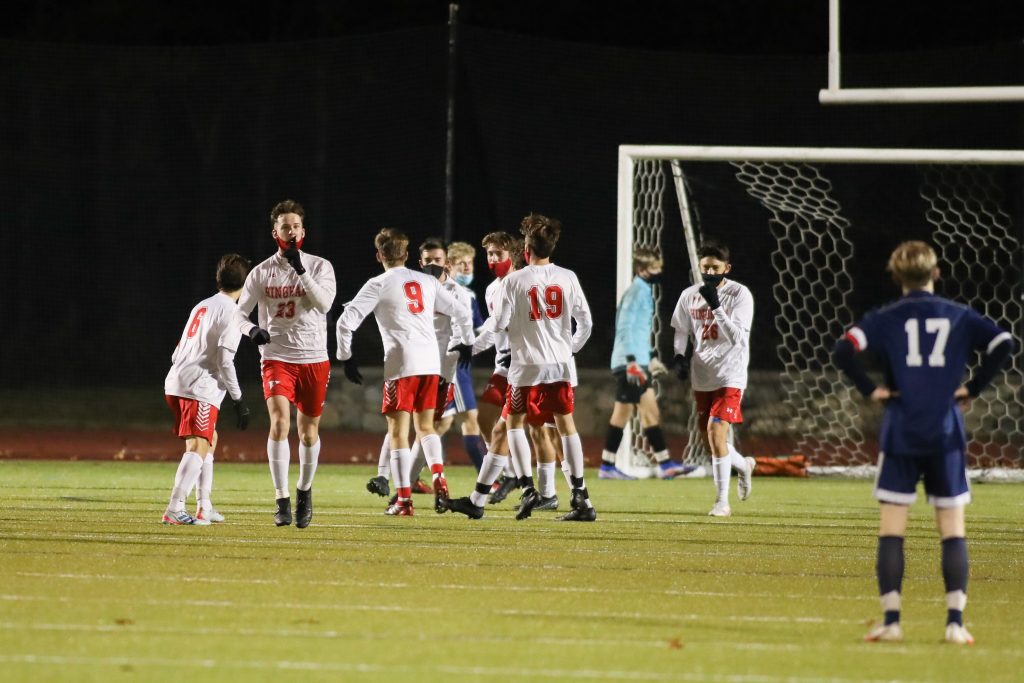 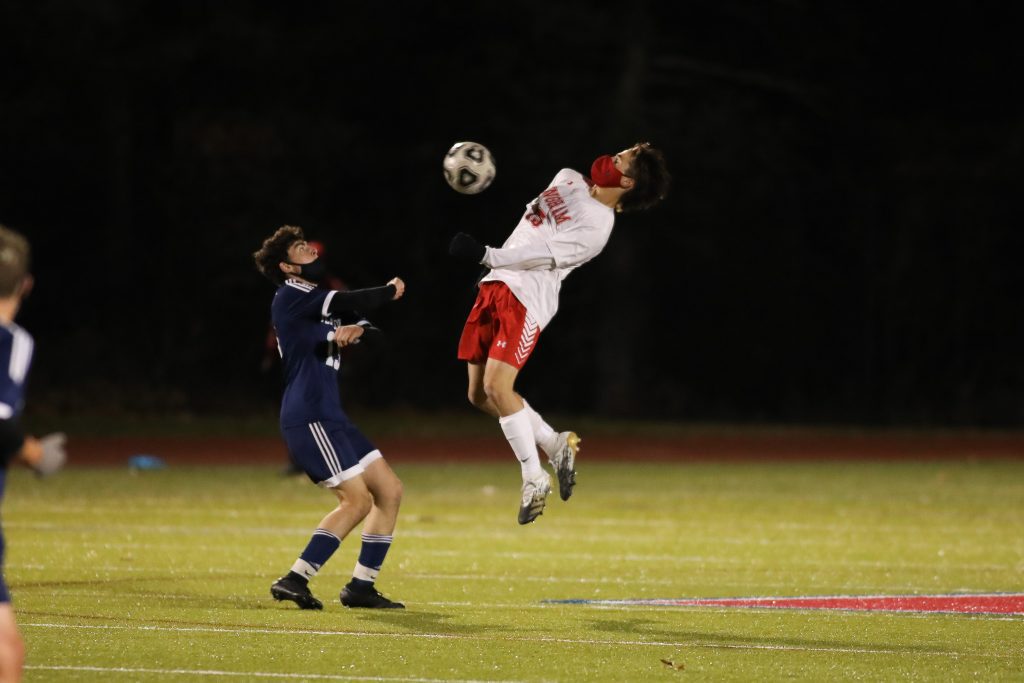 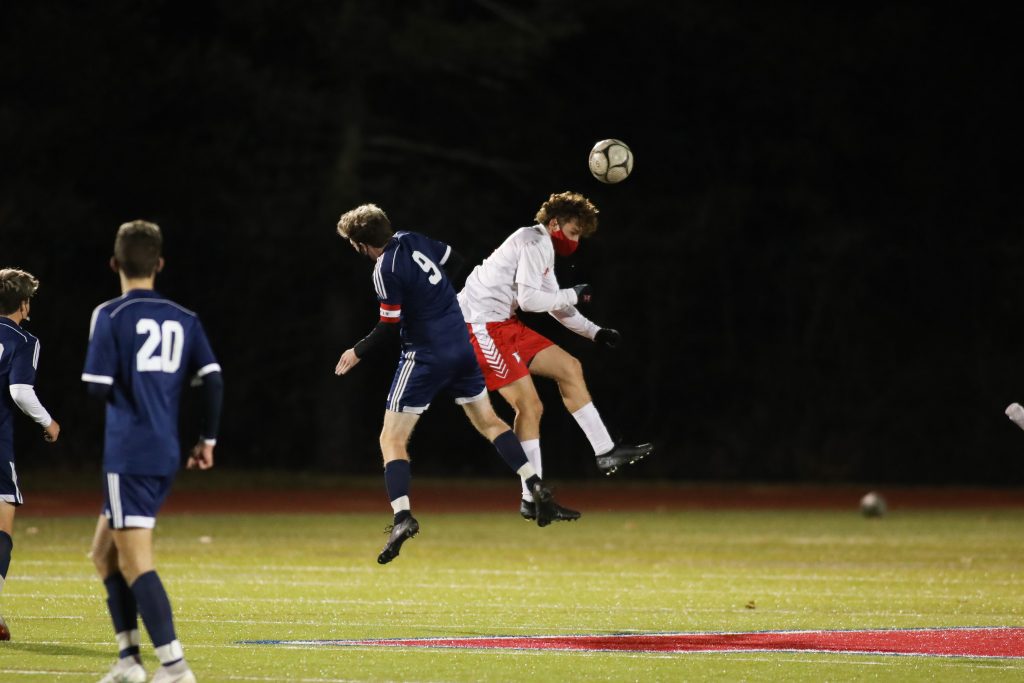 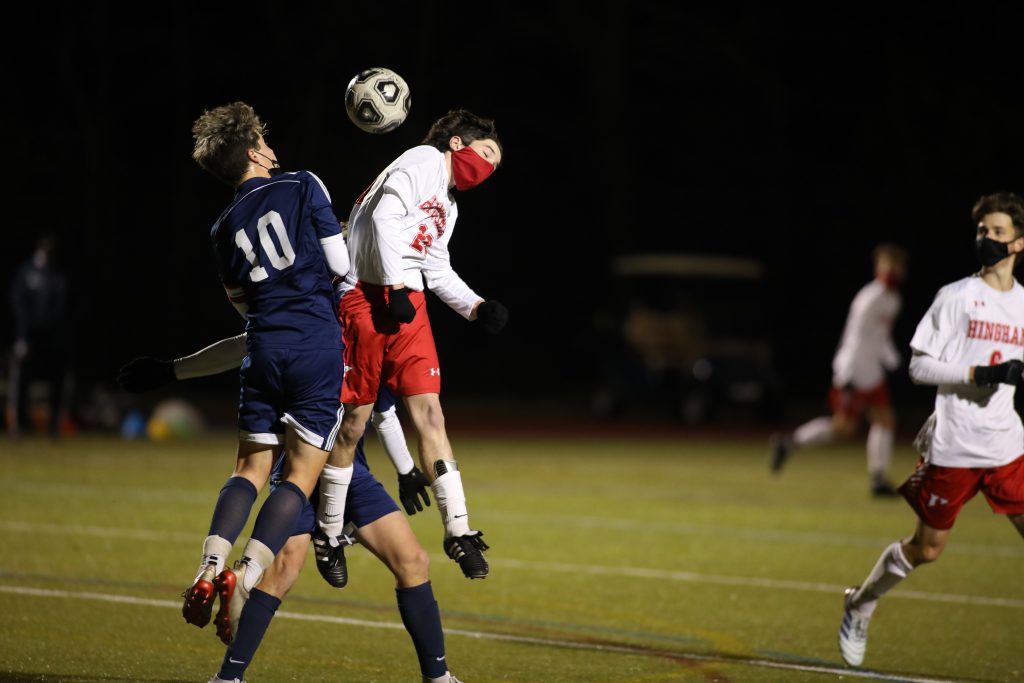 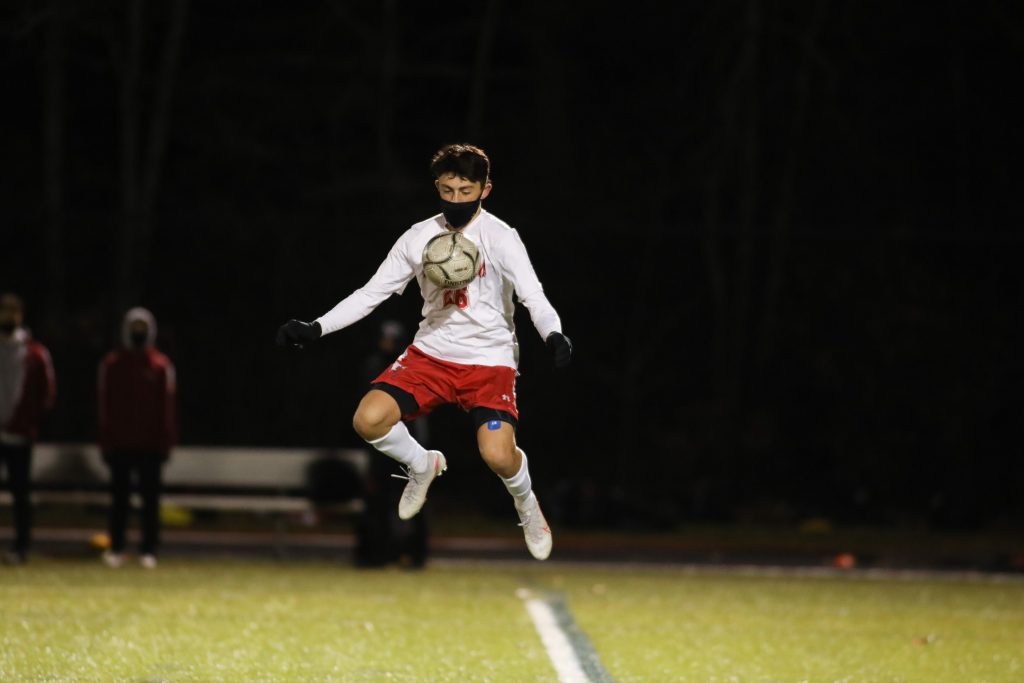 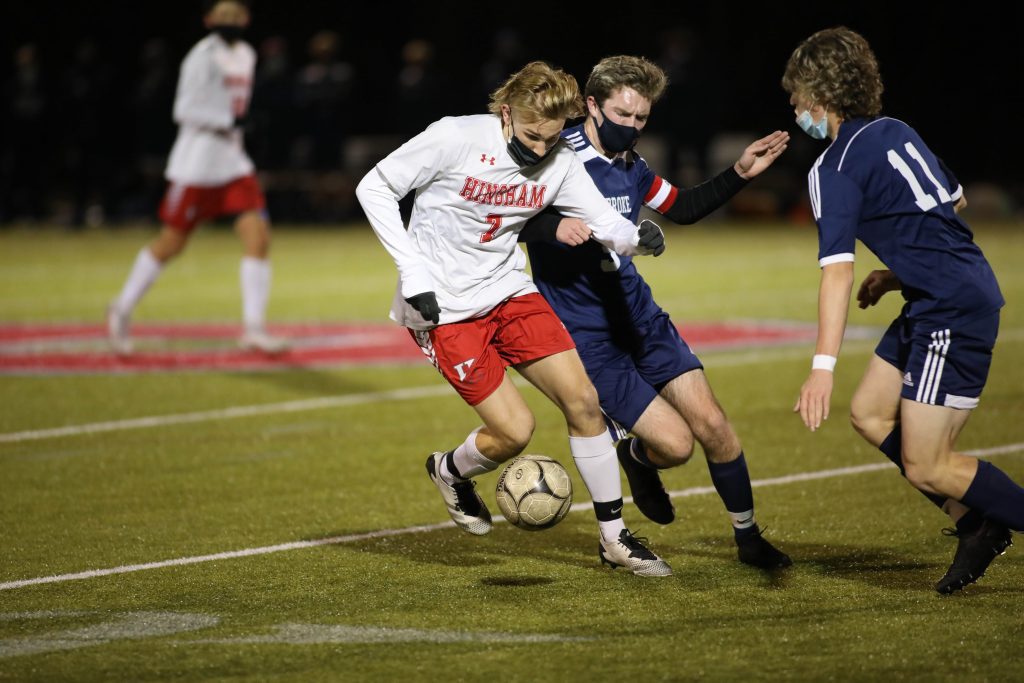