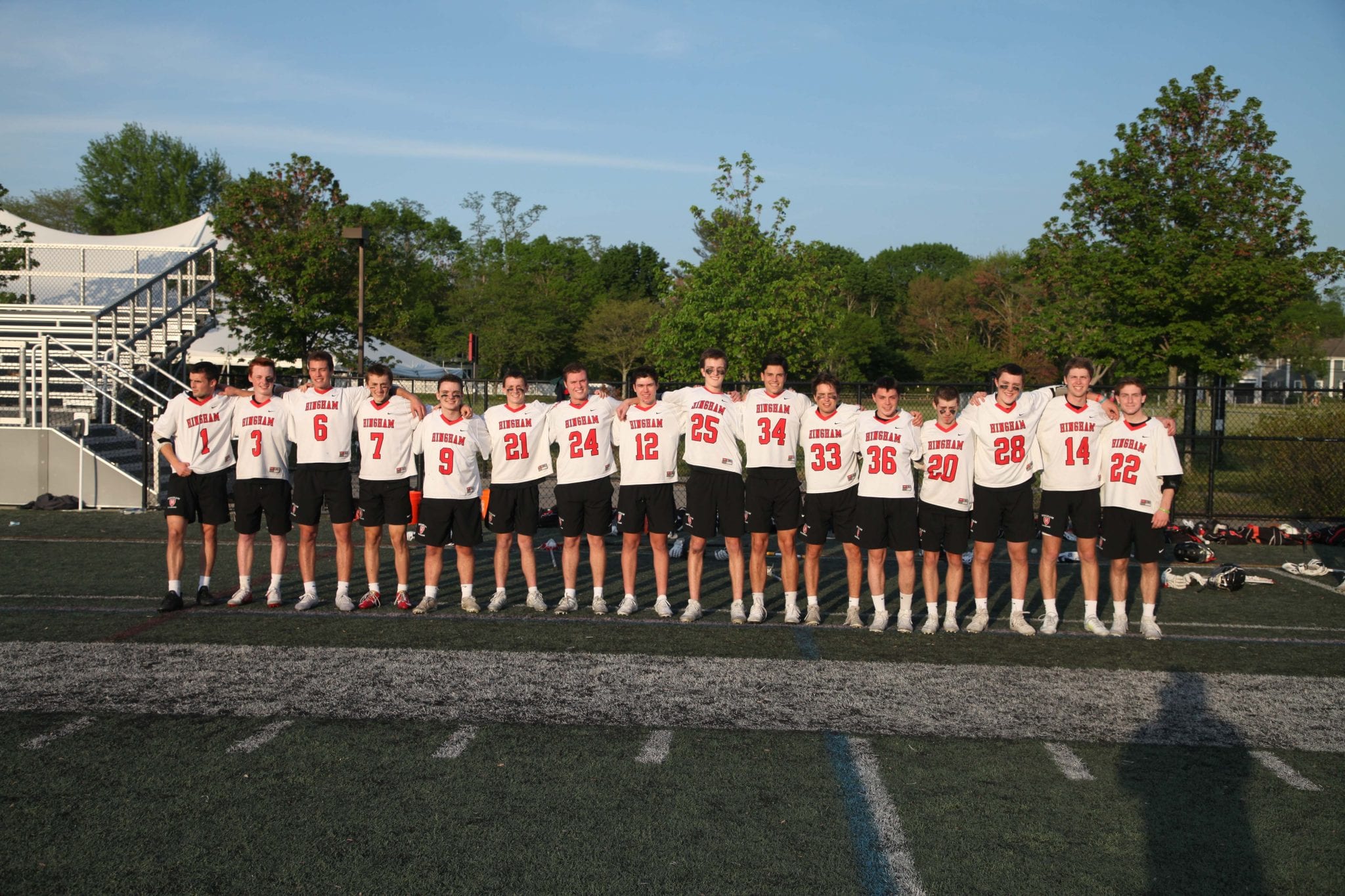 Sixteen seniors were celebrated before the game on Thursday night.

Thursday night was a night of firsts.  First time a large amount of student fans have been cheering at a High School game since last February’s baseball and hockey playoffs.  It was also the first time this year that seniors had a stadium full of fans to celebrate senior night and the boys lacrosse team didn’t disappoint them.

After getting off to a slow start and a 4-2 half-time deficit, the Harbormen turned it on in the second half scoring 7 unanswered goals against Silver Lake going on to win 9-5.  A number of players scored, including junior Owen Hoffman, senior captain Charlie Crean, senior Matt Falvey, and sophomore Charlie Packard.  Senior captain and goaltender Sam Bellomy was outstanding in net, especially in the second half only allowing one last minute goal.

“It’s starting to feel like life’s going back to normal,” Bellomy said after the game.  “You love to see all your friends out there.  It’s what helped us get back into the game.  After the second half, we realized we have all our fans here and we wanted to put on a show for them.” 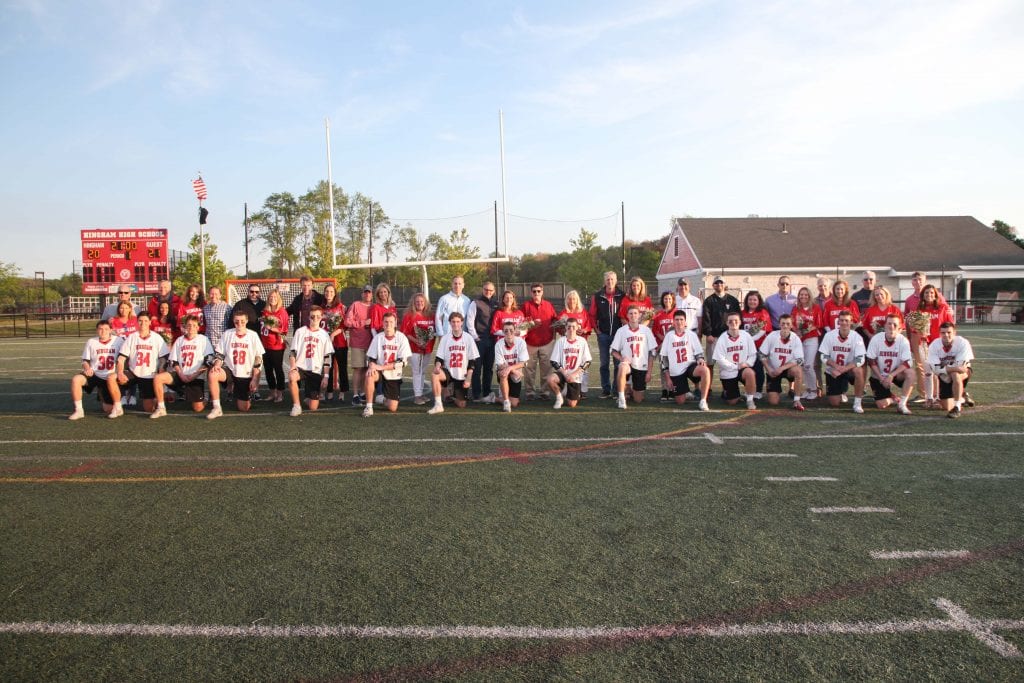 Congrats to the seniors and their parents. 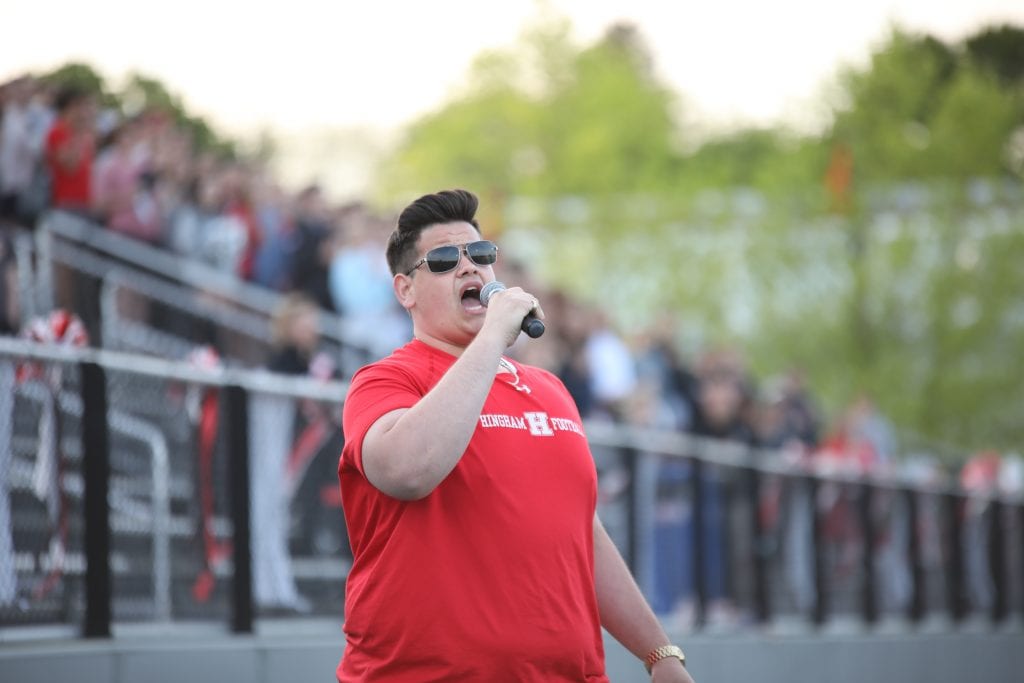 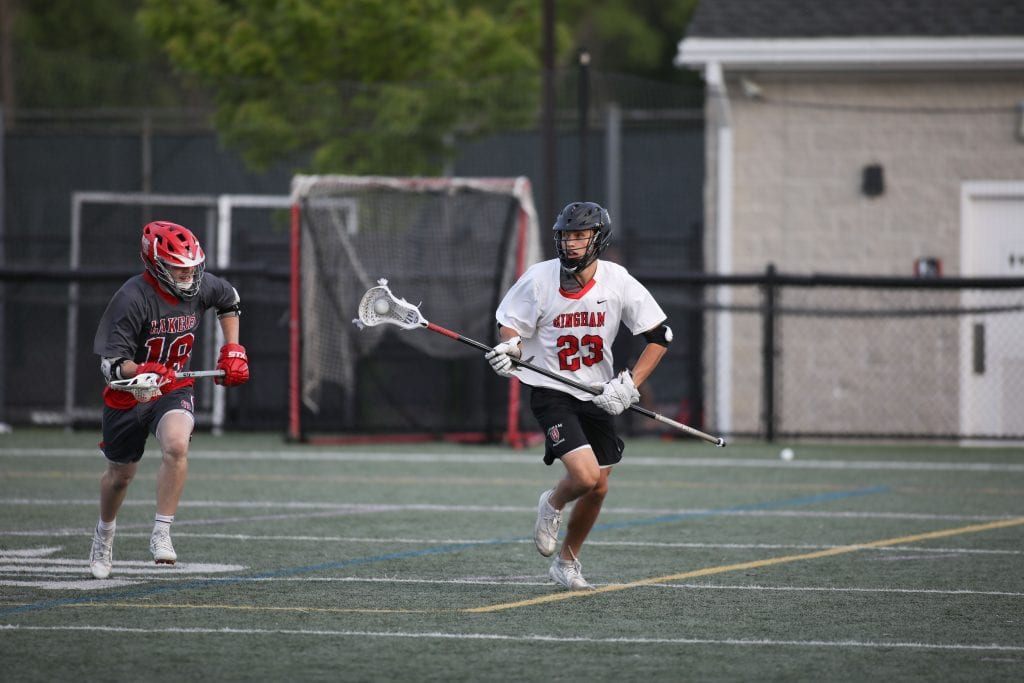 Junior John Sula brings the ball up the field. 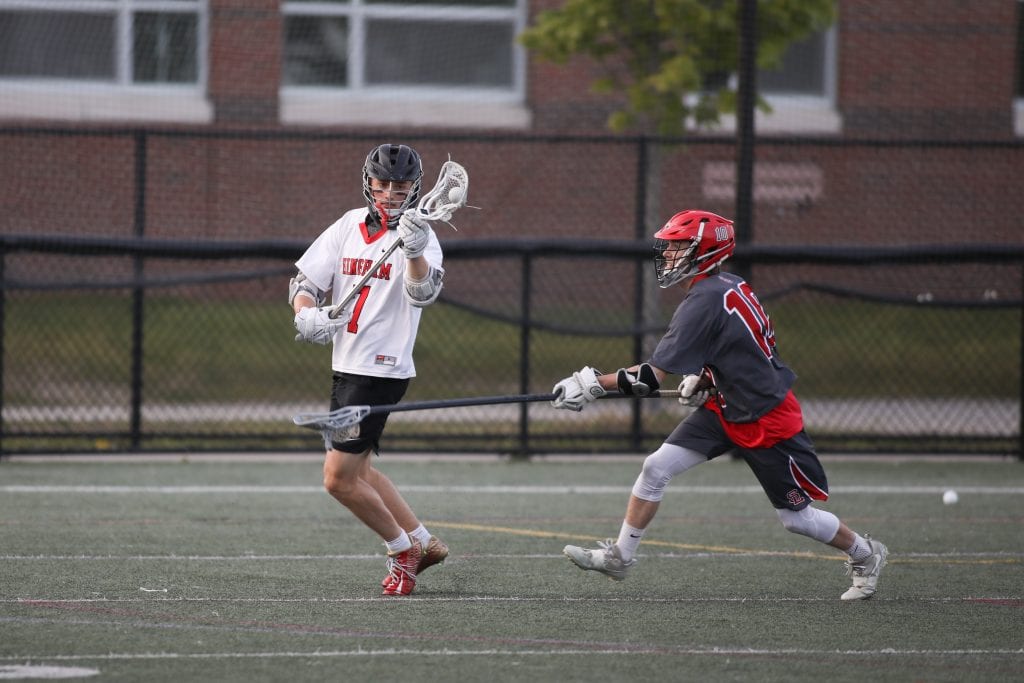 Senior Lars Osteberg tries to get around a defender. 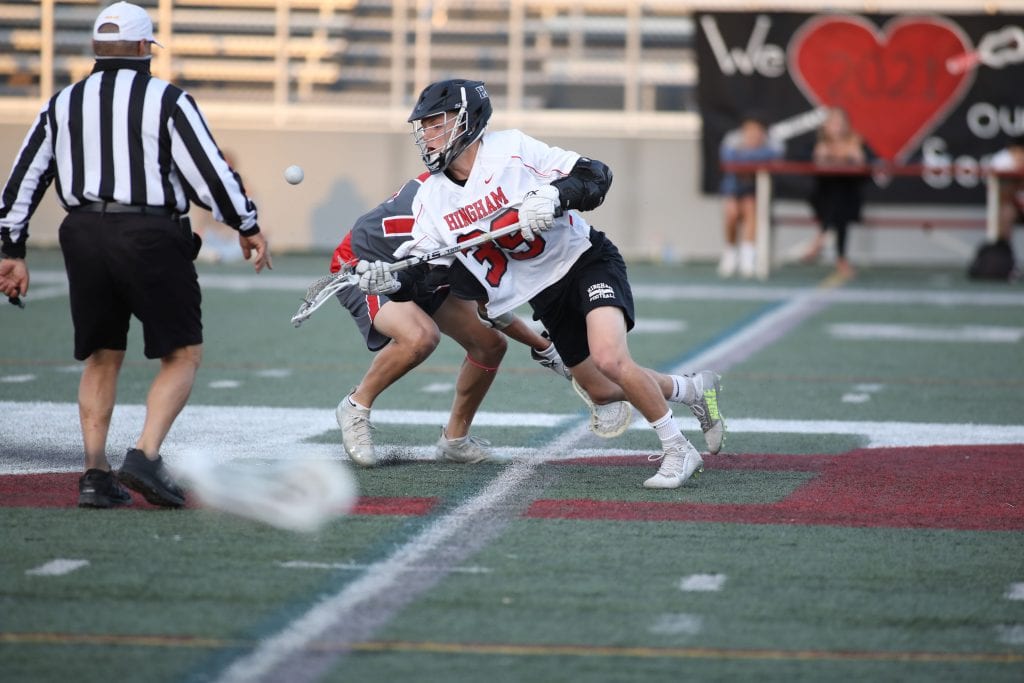 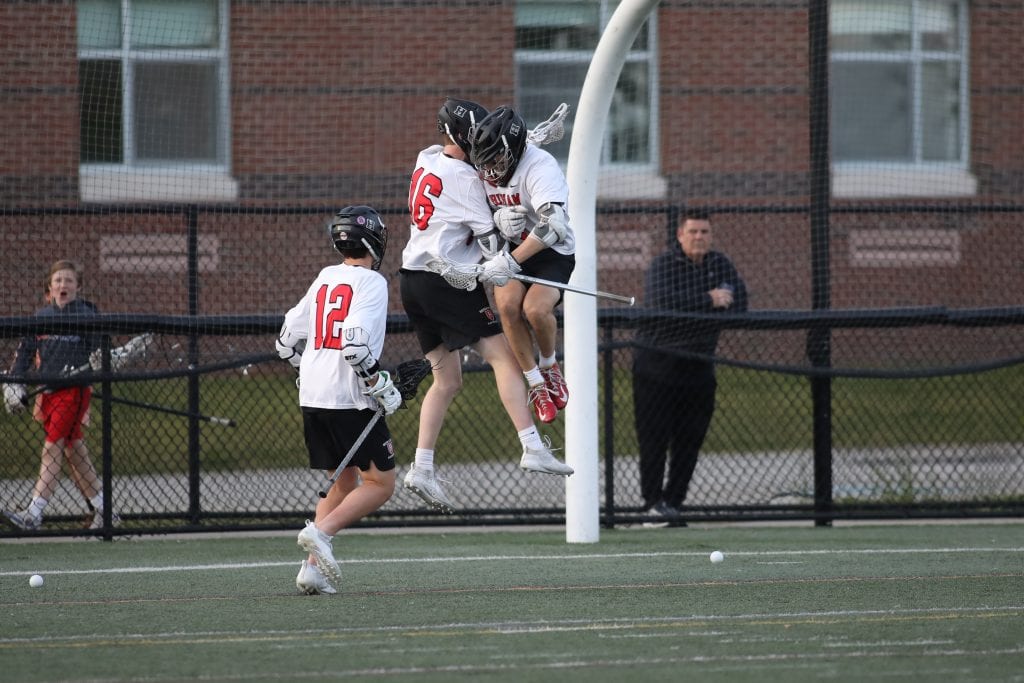 Sophomore Charlie Packard (16) celebrates after he scores Hingham's first goal of the game. 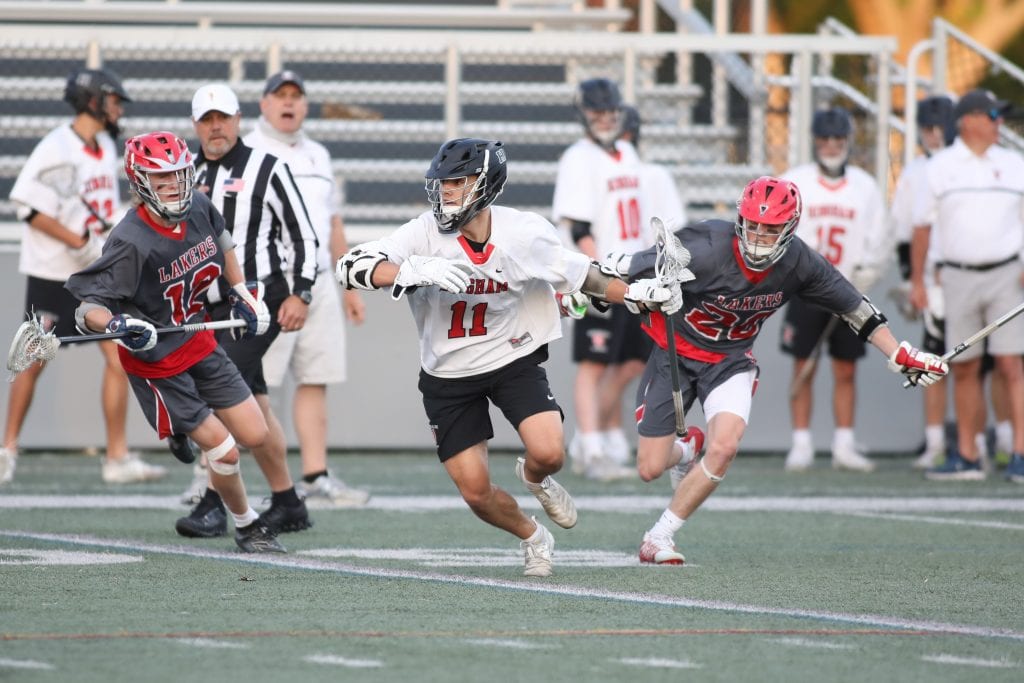 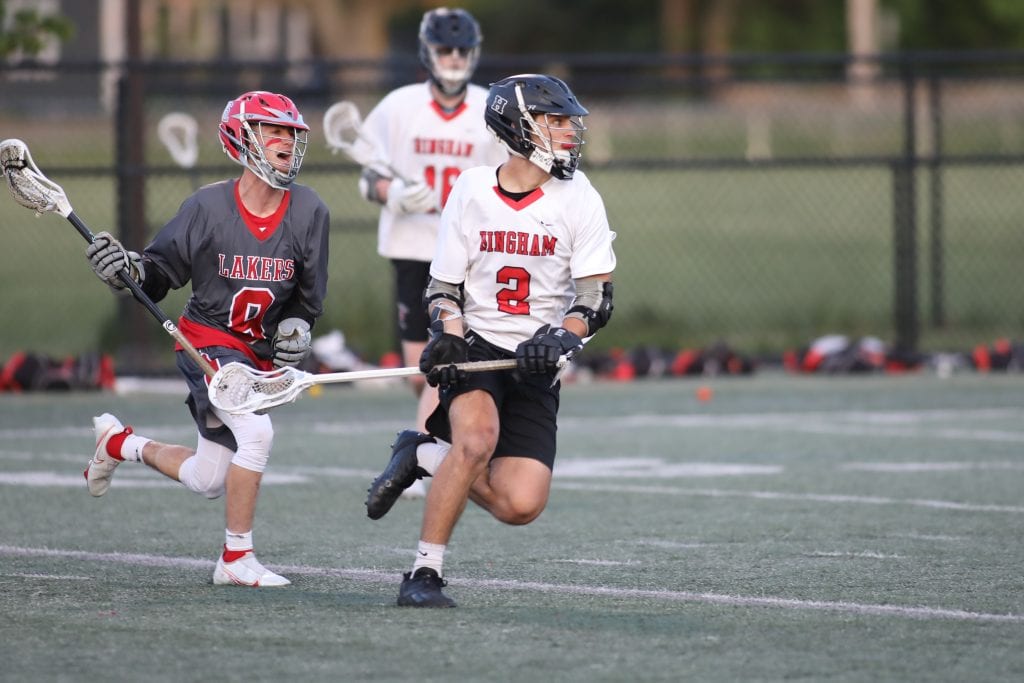 Junior Ciam Nicholas winds up for a shot. 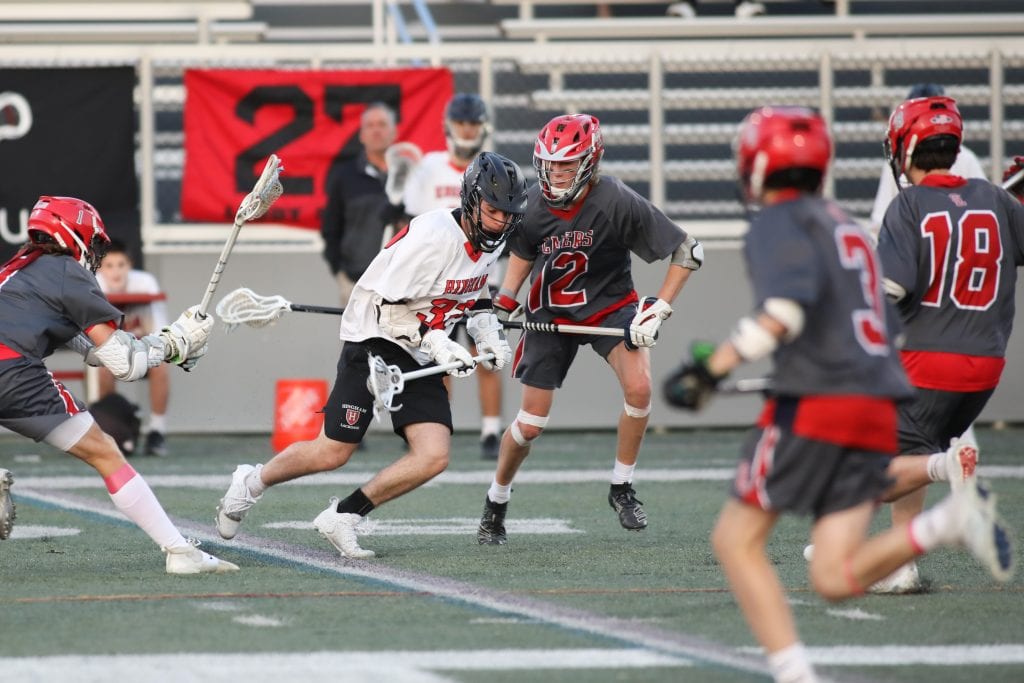 Sophomore Ben Rakauskas makes his way through a number of Silver Lake defenders. 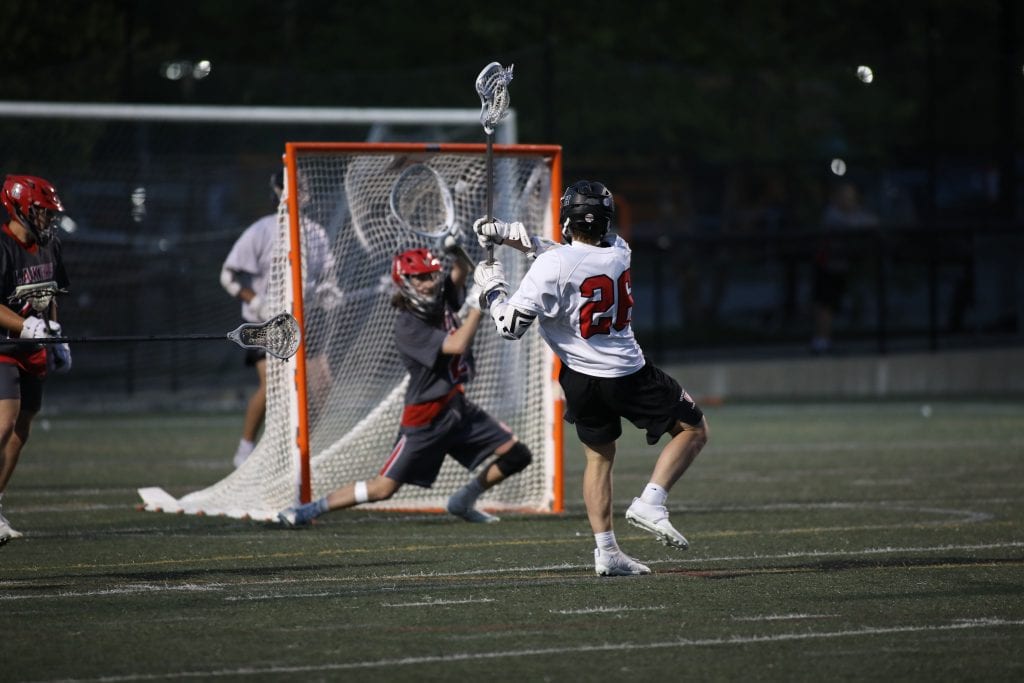 Junior Owen Hoffman puts one in offer the goalie's head. 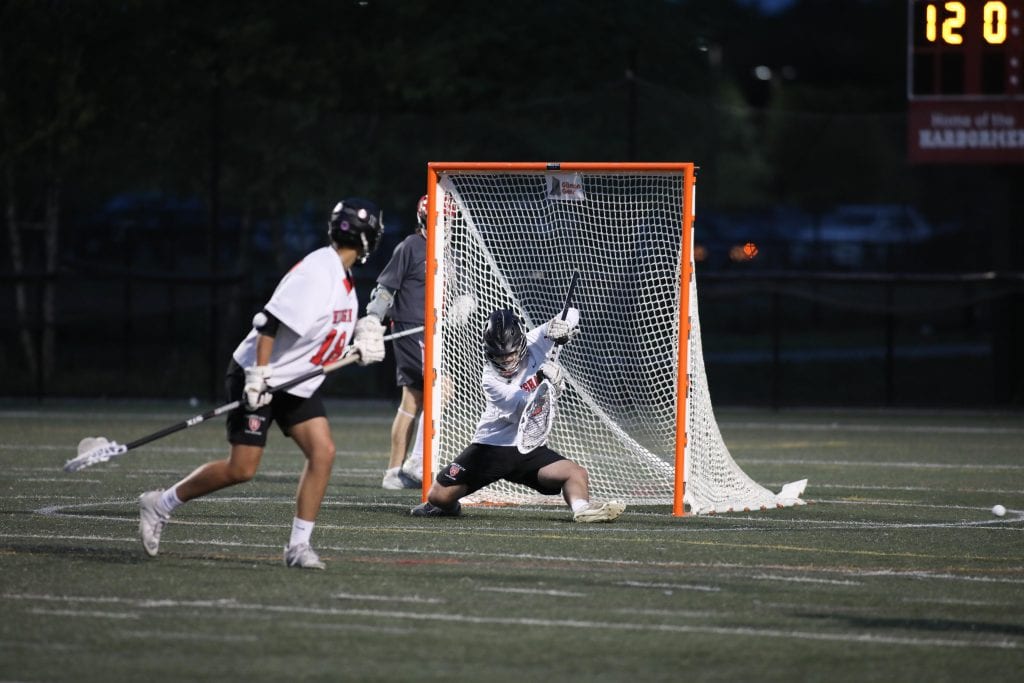 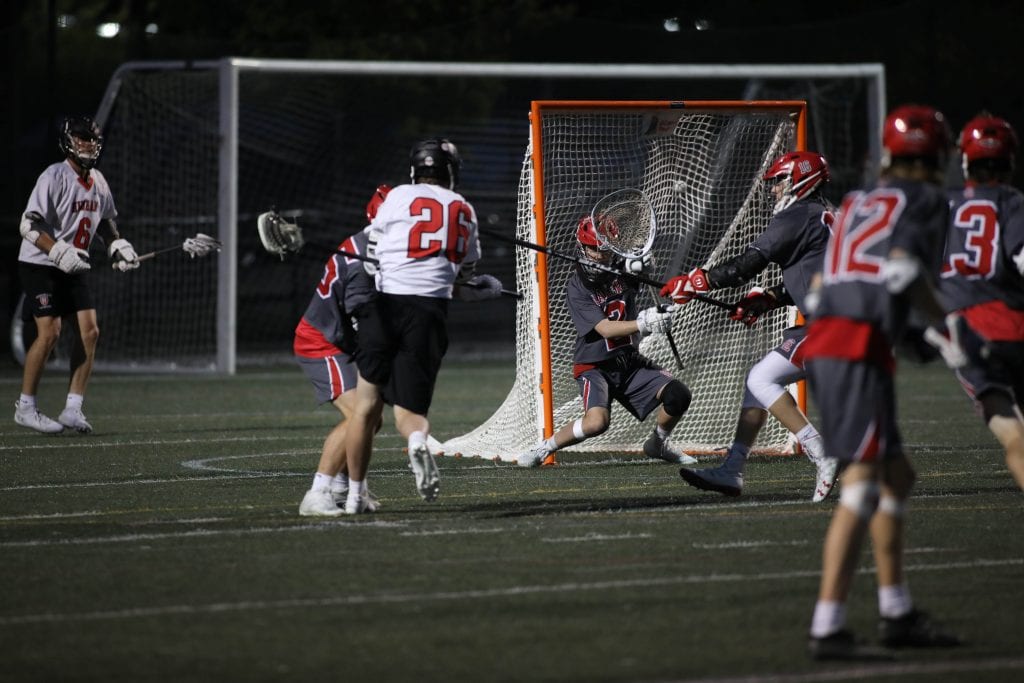 Hoffman buries another one past the goalie. 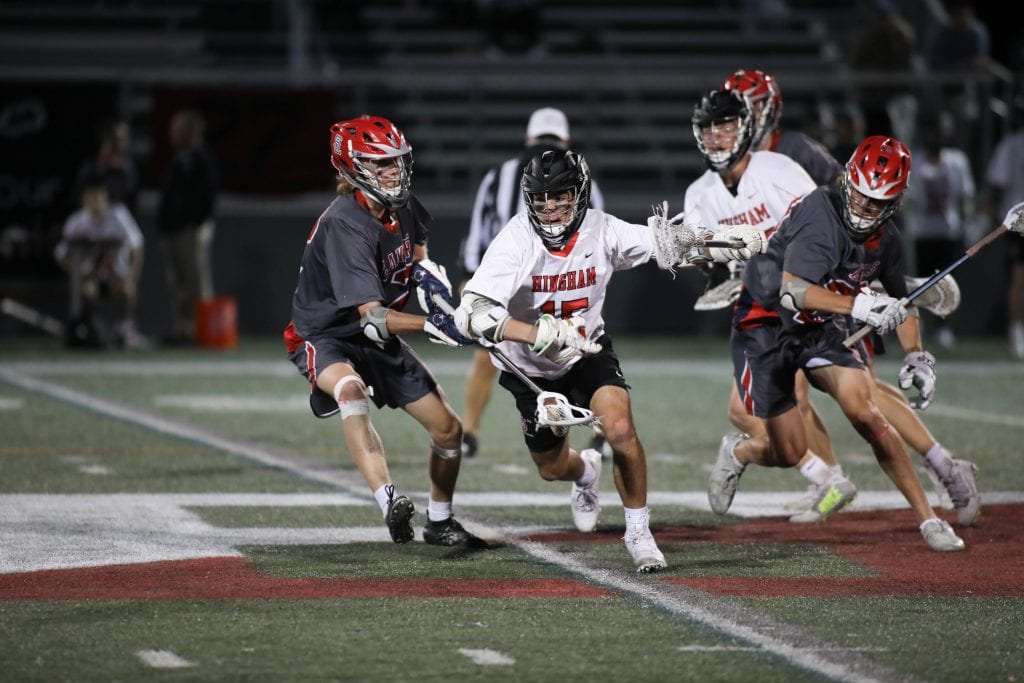 Sophomore Chase McKenna comes away with the face off win. 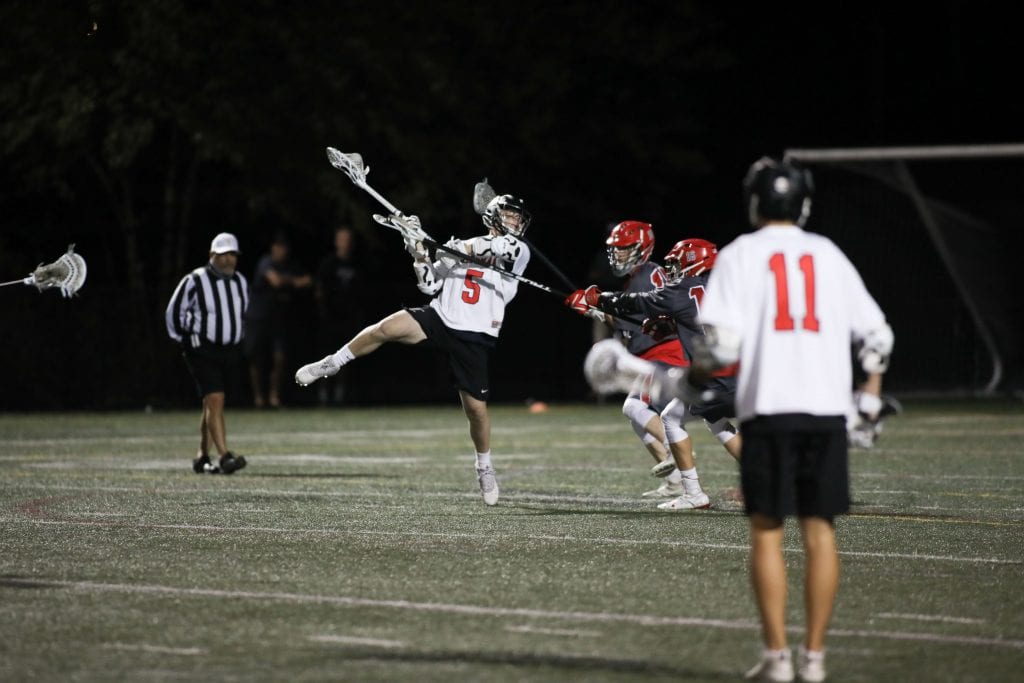 Junior Cal Crawford takes a shot late in the game. 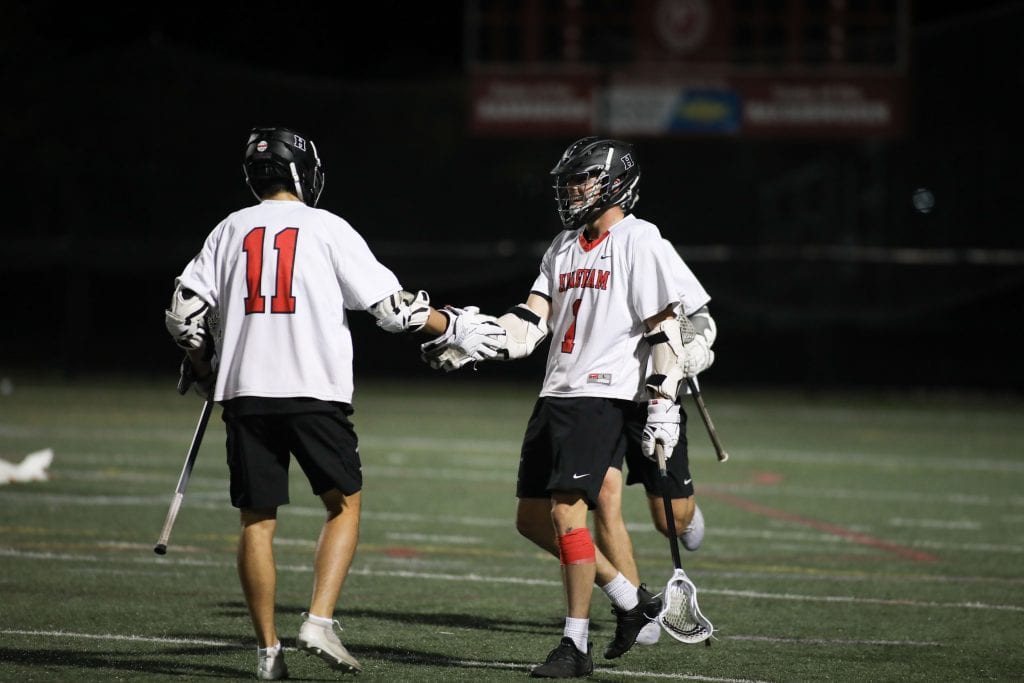