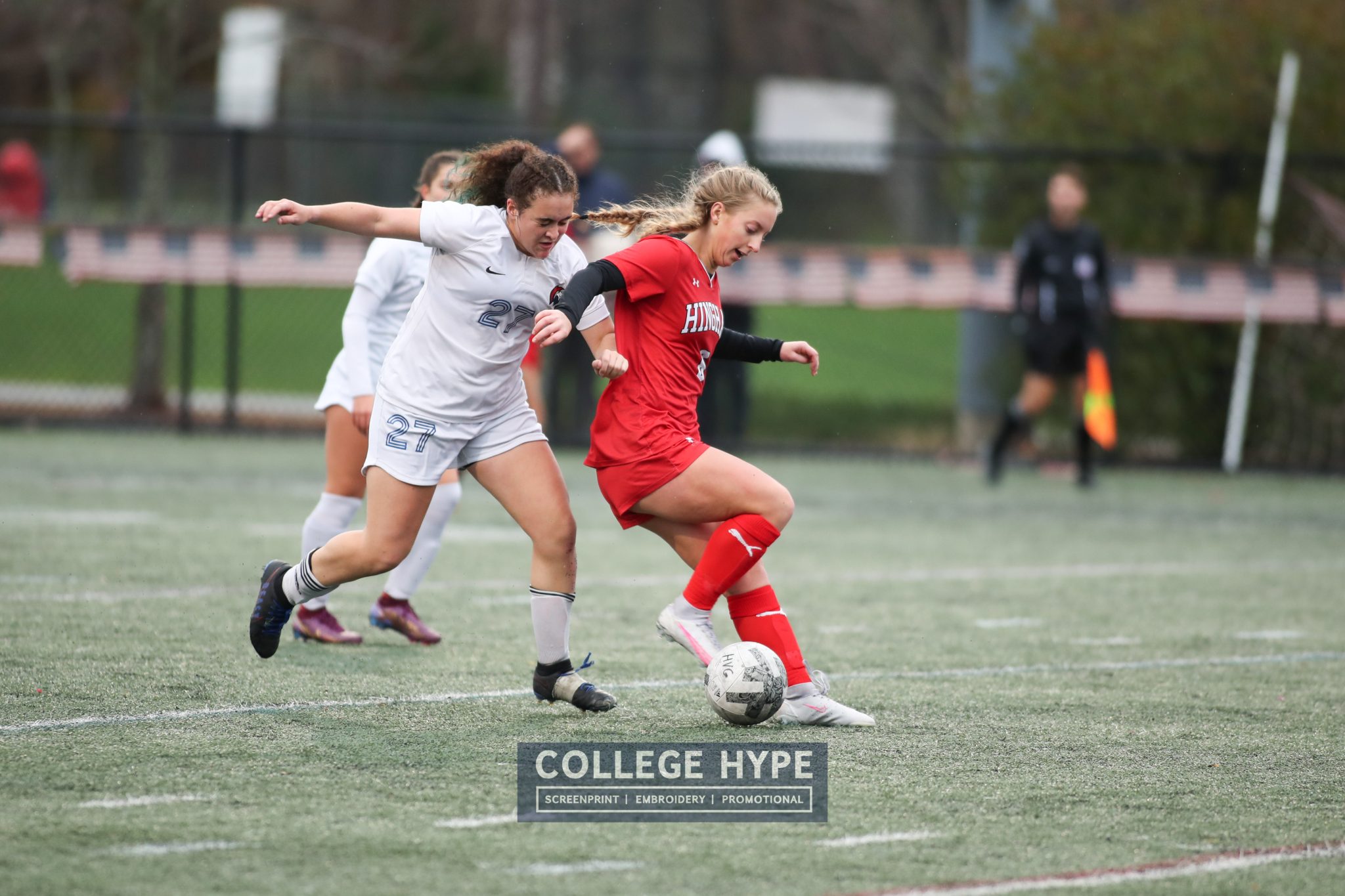 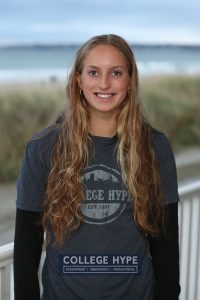 To say Sophie Reale is having a good week would be an understatement.  The senior captain of the the girls soccer team started her week on Monday with four goals and two assists versus Attleboro in their opening round of the MIAA D1 State Tournament.  On Wednesday, she officially committed to play at UCLA next year.  They are currently the #1 women's college team in the country.  She followed up her four goal performance with another four goal game on Thursday vs Shrewsbury in Hingham's 6-0 win and capped off her week yesterday with two more goals and an assist in the 3-2 victory over Brookline.

Not only is she Hingham Anchor's Athlete of the Week presented by College Hype, she could just be MIAA Athlete of the Year after last week's performance.

After Thursday games, head coach Mary-Frances Monroe explained how the second half of the season Sophie has stepped her game up another notch to "completely dominate" on the pitch.  That domination has carried the Harborwomen into the Final Four for the second straight year.

"She's just come into her own, especially in the playoffs," Monroe added after yesterday's game.  "She knows her job is to score goals and that's what she is doing. She's playing exceptional well. She's a little less frustrated and keeping her mind on what she needs to do to help this team win."

"I don't need the attention," laughs junior Claire Murray.  "She takes the target of my back and I can play in the shadows and surprise people.  I'm really happy for her. She's doing awesome.  She's killing it."

If Sophie can repeat her performance this week, not only will the girls soccer team reach their ultimate goal, we could have our first two time winner.