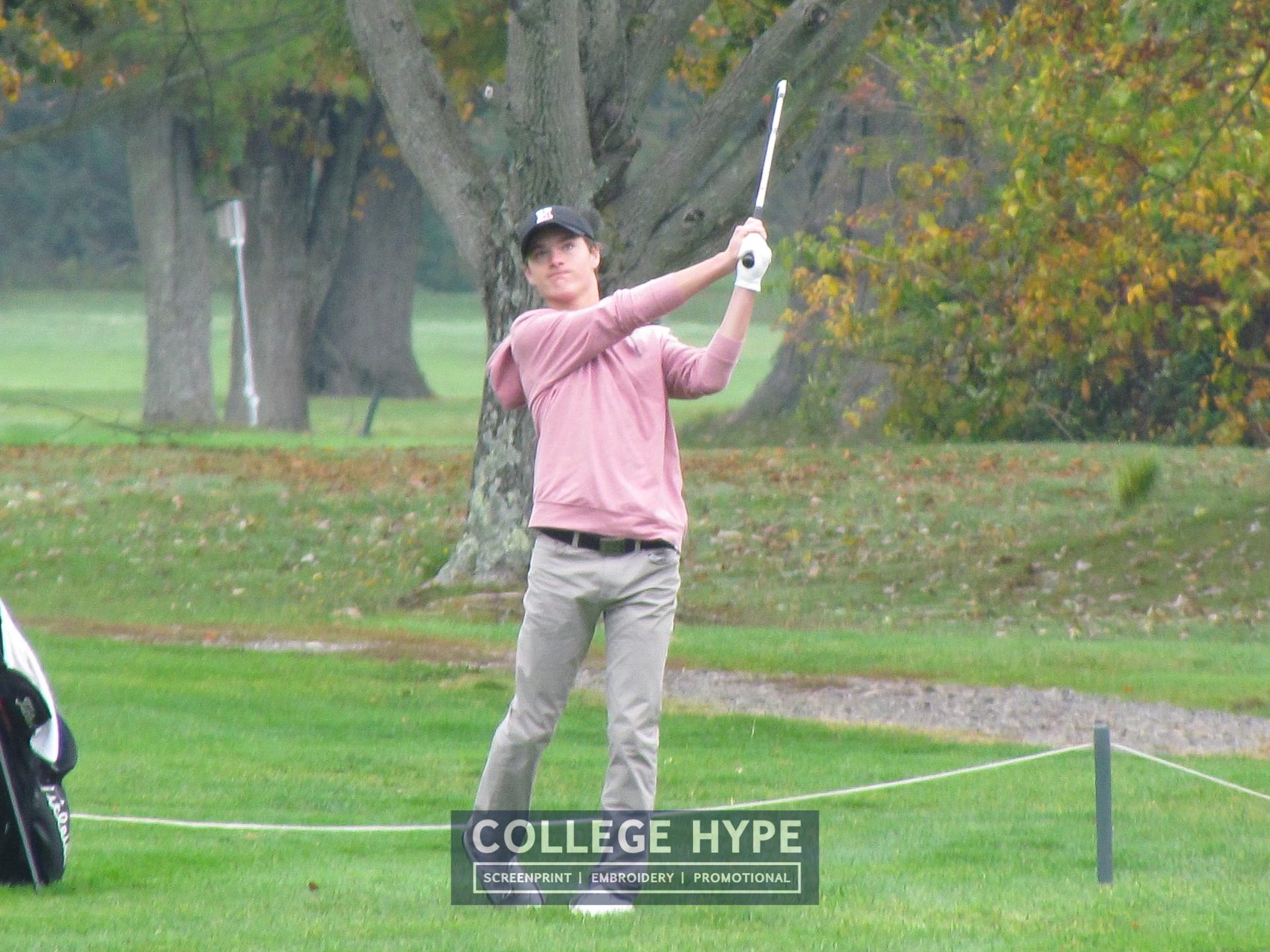 Junior Carson Erick placed second last week in a field of 80+ in MIAA D1 South Sections with a 1-under par. (Photo by Brad Lee). 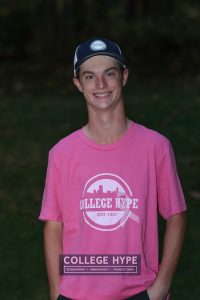 This week's Athlete of the Week presented by College Hype is Carson Erick.  Carson is a junior on the golf team and his round of 70 last week helped secure the Harbormen's spot in the State Championships tomorrow at Renaissance Golf Club in Haverhill.  He's consistently at the top of the scorecard every week in the team's matches contributing greatly to the 15-1 regular season record and Patriot League title.

"Carson has played incredible golf all season and that continued into the sectionals," says head coach Eric Gill.  "He's worked hard all year for these moments and delivered, so I know he's really looking forward to the State Tournament."

"Carson is a fantastic player who always pushes and helps his teammates succeed on and off the course," Peirce said.  "I think his tournament experience was a key component of his play last week. No matter what he shoot’s he’s always looking to improve for next time."

Carson will also be competing for the state's individual title.  A field that is comprised of the top 10% of the golfers in Division 1.  This won't be the first time this year he will be in a top tournament.  Over the summer Carson took top spot in the Golfweek New England Junior Tournament winning by four strokes.  This win qualified him for the Golfweek International Junior Invitational Tournament next week in Celebration, Florida.