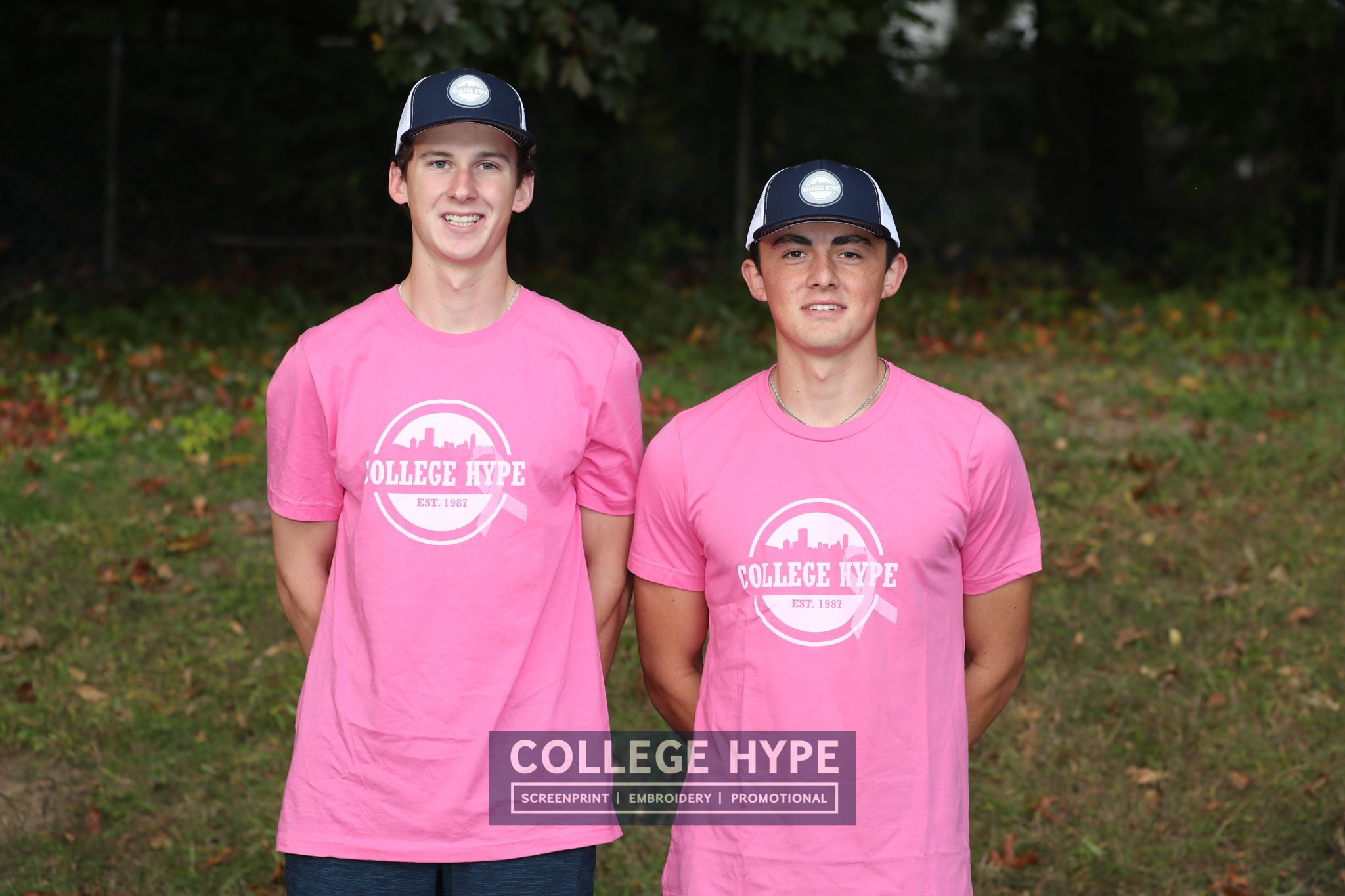 Teammates Aidan Brazel and Cole Sampson are this week's Athletes of the Week. They led the boys soccer team to 4 wins in 5 days last week.

We are only four weeks in to the Anchor's Athlete of the Week presented by College Hype and we are already "bending the rules" a litte bit. Thanks to outstanding and matching performances last week for the boys soccer team, seniors Aidan Brazel and captain Cole Sampson both deserve the award this week.

The Harbormen had a their toughest week of the season with four games in five days.  Cole and Aidan had six goals each in those games helping Hingham stay undefeated on the season.  In Tuesday's 7-1 win over Duxbury, they each scored twice.  On Wednesday, Cole netted two more in their 7-0 win over Plymouth South.  They both scored again in the 4-0 win over Silver Lake on Friday.  In the week's final game on Saturday, Aidan opened the game with a hat trick and Cole got his sixth of the week in the 7-0 win over Quincy.

Quite a one-two punch for any opponent.

"They lead by example everyday," says fellow senior Bryce Botelho. "They are two very social kids.  They come to practice and motivate others by the work they put in every week."